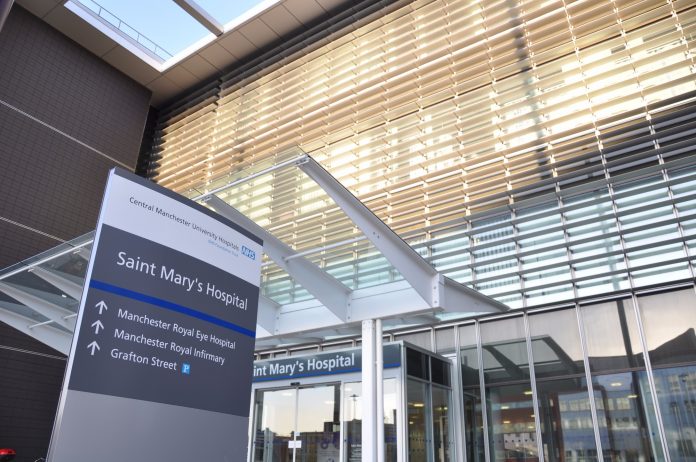 An international team of scientists and doctors has identified a family of five new genetic diseases which are likely to affect more than 1 in 5000 children.

The discovery of the diseases, which cause combinations of developmental delay, and problems with growth, heart, kidney and other organs, has important implication on diagnosis and treatment.

The study, led by Dr Siddharth Banka from The University of Manchester and the Manchester Centre for Genomic Medicine, Saint Mary’s Hospital, is published in the reputed American Journal of Human Genetics.

The diseases are the result of abnormalities in genes dedicated to regulating the processes that control DNA modifications and gene expression – known as master regulators.

A hundred patients mostly in the UK -have already been identified with the diseases – coined by the team as histone lysine methylation disorders.Though there are no epidemiological studies, the team believe at least 1 in every 5,000 children are affected.

He compared the genetic variants in KMTs and KDMs in children with developmental problems and the general population.

He said: “I found that some specific types of genetic changes that interfere with function of some KMTs and KDMs were commoner in children who had problems with development of their brains or other organs.These results tell us that KMT and KDM mutations explain the diagnosis in a disproportionately large number of children with developmental disorders.

“This is an important discovery because we already know that some drugs can control the activity of KMTs and KDMs and thus could be potential treatments for these conditions.”

Dr Banka said: “This is very exciting because in addition to giving an idea of the scale of the problem, this has also enabled us to identify five new genetic disorders.Our findings have helped in providing diagnoses in children in whom the underlying cause for their medical condition was previously a mystery”.

He added: “We are now planning more detailed studies to understand the biological link between the mutations and the clinical problems.And we are also trying to identify more patients with these disorders that will help in revealing the full clinical spectrum of these conditions.”

The country is far from ready to be easing lockdown says Directors of Public...