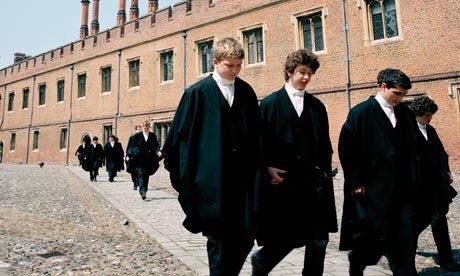 The new year kicks off with the latest debate from the team at Discuss who will be asking the question,’Should Private Schools be abolished.’

Private schools enjoy a uniquely privileged position. It’s said that they perpetuate inequality, privilege and thereby damage the life chances of bright children who have not had their schooling paid for by rich parents. Is it time to question this and level the playing field completely?

The debate takes place on January 14 and promises to be a more than lively debate about education, social mobility and fairness.

Speaking in favour of abolition will be Helen Pidd, Northen Editor of the Guardian, while against the motion will be Dr. Martin Boulton, High Master of Manchester Grammar School, A sixth-form pupil at the School during the 1980s, he returned in September 2013 to take on the top role at the school, which celebrates its 500th anniversary this year.

Independent consultants say this year’s MIF was best ever

The Vikings are coming and Manchester Scientists play their part