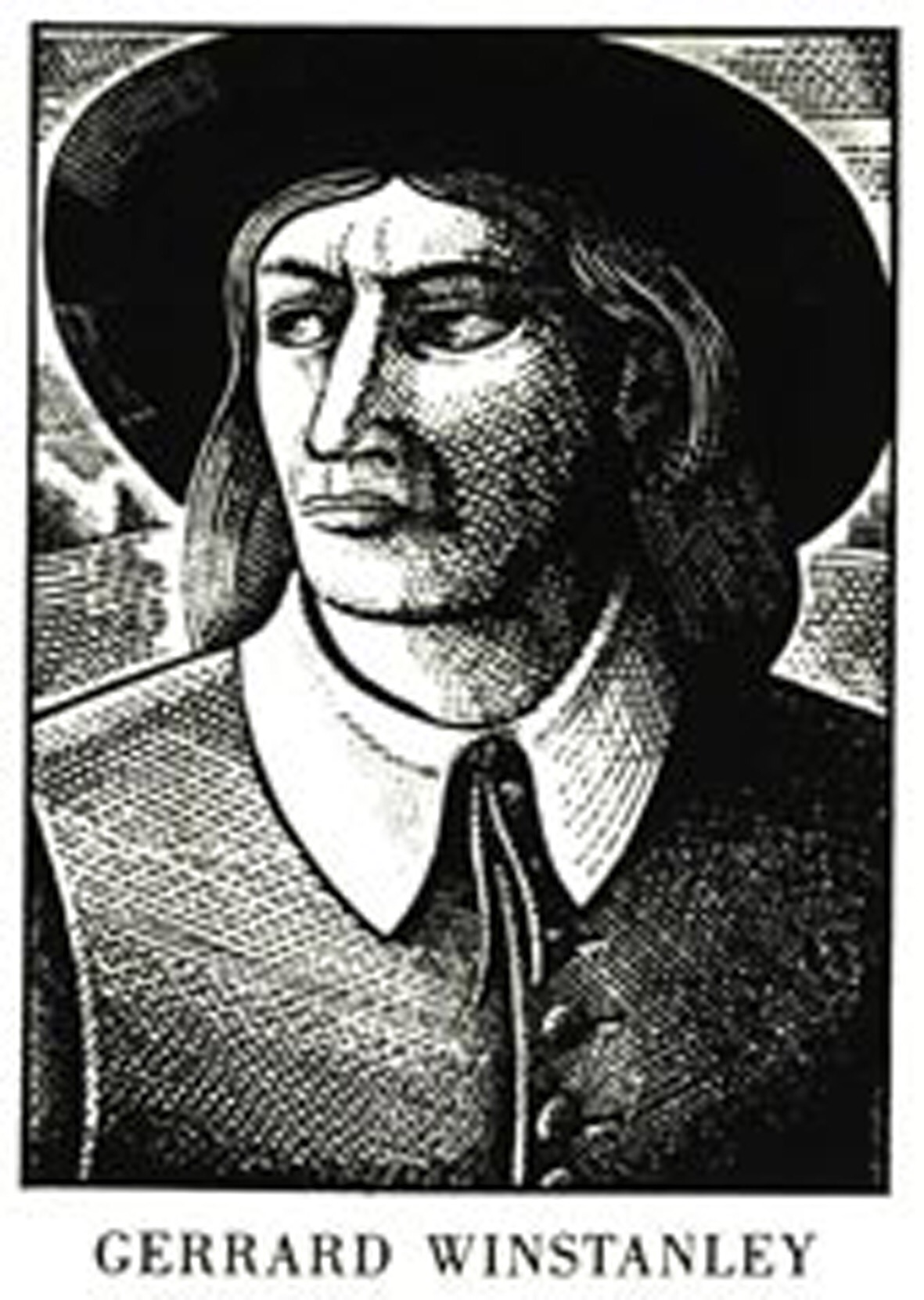 A popular annual arts and music festival which celebrates the life of Wigan’s greatest radical thinker is set to host its biggest event yet.
The Wigan Diggers Festival celebrates the life of Wigan-born Gerrard Winstanley who founded the Diggers Movement in the 17th century.
Winstanley was a philosopher and writer who led The Diggers which represented common people, especially the poor without property.
His most famous saying was: “The Earth was made to be a common treasury for all.”
The free festival, now in its fifth year, will feature live music, poetry, comedy, educational talks, puppet shows, arts & crafts, circus performers, a beer tent and food and book stalls.
There are more than 20 music acts including headliners ‘Merry Hell’ and actor John Graham Davies will play the role of Gerrard Winstanley in a symbolic digging re-enactment at the start of the festival.
This year, to mark the contribution to Wigan that the Diggers festival has made, the gardens near The Wiend where the festival is held will be officially named ‘Gerrard Winstanley Gardens’.
A ceremony unveiling the plaque will take place during the festival. Funding for the plaque has been provided by ward councillors Terry Halliwell and Lawrence Hunt from their Brighter Borough funding.
Councillor Halliwell said: “Councillor Hunt and I believe the Diggers Festival has made a huge contribution to Wigan over the past five years.
“Not only has it kept alive the spirit and ideas of the great thinker Gerrard Winstanley but it has also brought many people from across the region to Wigan to share ideas, enjoy music and food and have a great time.
“To mark this contribution we thought it was appropriate to support the festival by naming the gardens where it is held ‘Gerrard Winstanley Gardens’.
“We hope this plays a part in raising the profile of the festival in the town and helping it to continue long into the future.”
Anthony Broxson, from the Wigan Diggers, said: “We are honoured to have this small part of Wigan re-named ‘Gerrard Winstanley Gardens’ and would like to thank Wigan Council for their support.
“The Diggers Festival is growing every year and is a fabulous day for all the family to enjoy and we would encourage those who haven’t been before to come along.”
This year’s Winstanley ‘Spade’ Award for outstanding achievement will go to film-maker Jimmy McGovern.
Previous winners include the later Labour MP Tony Benn and actor Maxine Peake.

Exploring the darker recesses of the human condition

The rise and fall of Little Voice at the Kings Arms