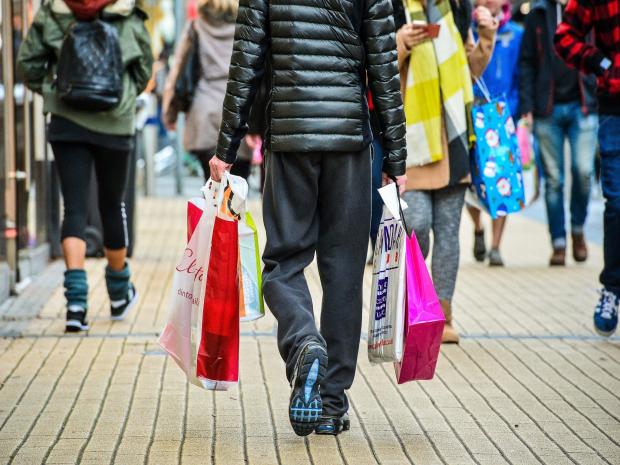 Consumer spending in the UK continues to decline according to the latest Visa UK CSI data which points to a renewed fall in household spending during September after a marginal rise in August.

Overall, expenditure declined by -0.3% on an annual basis, following a +0.2% increase in the previous month.

Consumer spending has now fallen in four of the past ve months.

However spending continued to point to divergent trends, with falls in Face-to-Face categories but rising through E-commerce.

Face-to-Face expenditure has now declined on an annual basis throughout the past five months, with the rate of decline picking up slightly in September to -3.2%.

At the same time, growth in E-commerce spending slowed to +2.8%, which marked the slowest rate of expansion in the past five months.

Spending on  Recreation & Culture suffered its biggest decline since July 2013 , however the rise in UK tourism sees increased spending at Hotels, Bars & Restaurants.

There was lower spending across Transport & Communication which fell by 6.4% and across Household Goods down 2.6%.

“Despite a slight uptick in UK consumer spending in August, the story of the past few months has been one of wariness in household spending. September saw another decline in overall expenditure, continuing the recent trend of belt tightening, as the landscape of nancial uncertainty takes its toll. “The recreation and culture sector declined at its fastest rate since July 2013, bucking a trend in which the “experience economy” has remained buoyant in the face of stagnant wage growth and increased in ation. Despite this, there is a bright spot in this month’s data as hotels and restaurants saw an increase in spending of 3.5%.”

UK must take back control of its domestic economy to move out of the...