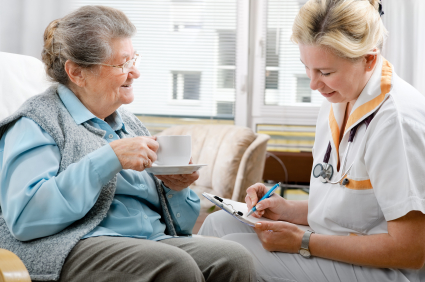 The North West is the worst performing region when it comes to the proportion of satisfactory care homes, with Tameside, Manchester,Trafford and Stockport amongst the worst in the country,according to new analysis by Independent Age, the older people’s charity.

The North West contains five of the eight worst performing English local authorities on care home quality, with more than one in four care homes across the region performing poorly.

Tameside was the worst in the country with around 1 in 2 homes rated not good enough by the Care Quality Commission while Manchester, Stockport and Trafford also had more than 40% of care homes in those categories.

This research also provides, for the first time, a year-on-year comparison on care home performance across regions and local authorities in England.

Five local authorities have seen an overall improvement in the percentage of care homes, yet still have more than 2 in 5 care homes rated as “inadequate” or “required improvement”. This illustrates that, while improvement is welcome, older people and their families are still struggling to find a choice of good homes.

“Older people and their families are still facing an unenviable choice between poor care homes in some parts of the country. While it is encouraging that there has been an overall improvement in quality, this masks persistent variation in the quality of care homes within each region of the country. The market simply does not seem to be able to drive the rapid improvement needed in many areas. While the Government seems happy to deflect all decisions about social care into the vague promise of a green paper, local authorities are having to make difficult decisions now about care in their area. We urgently need both Government and local authorities to demonstrate that they understand the reasons for this variation and that they have the ability to address it.”

Mission is on to get Greater Manchester moving