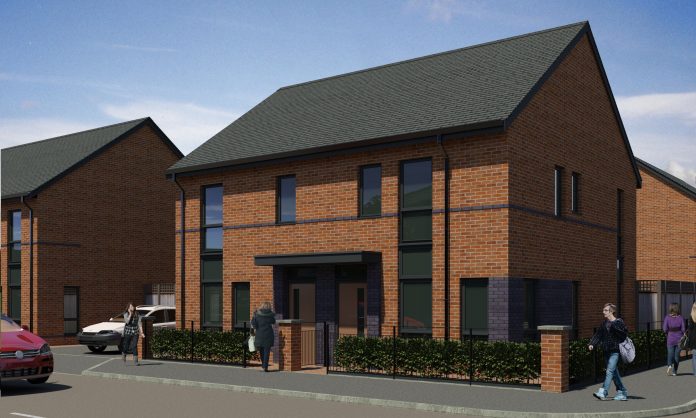 The Chancellor Philip Hammond must lift restrictions on councils and let them borrow as much as they need to meet government housebuilding targets, an influential committee of MPs has declared.

The Treasury Select Committee report says that Local authorities are limited in how much they can build through the cap on borrowing within Local Authority Housing Revenue Accounts.

In Autumn Budget 2017, the Government raised the borrowing cap for councils in areas of high affordability by £1 billion to help achieve its target of 300,000 new homes per year.

Private housebuilders have consistently provided 150,000 units per year, so the target is unlikely to be met without a significant increase in supply by local authorities.

Therefore they say the Housing Revenue Account borrowing cap should be removed. At the very least, the Treasury should define the allocation criteria for the additional £1 billion more clearly.

Commenting on the Report,Nicky Morgan MP, Chair of the Treasury Committee, said:

“The Chancellor pledged to ‘fix the broken housing market’, but the Government is going to find it very difficult to meet this ambition. The increase in the cap on borrowing for local authorities to build homes is a step in the right direction, but it doesn’t go far enough.

The Government has already rebuffed calls by the Communities and Local Government Select Committee to remove the borrowing cap for all councils.

The Labour party voted at its conference last year for a future administration run by the party to lift the caps.

The report also concluded that the cut in stamp duty for first time buyers, also announced at the Autumn Budget, will help those buyers rather than existing homeowners, as warned by critics.

“It is great that the influential Treasury Select Committee has backed our call for councils to be given the freedom to borrow to build more of the new homes our communities desperately need. This is significant recognition of our central argument about the vital role councils must play in solving our housing shortage.

“Our national housing shortage is one of the most pressing issues we face and, as a nation, we have no chance of housing supply meeting demand unless councils can build again. When giving evidence to the Committee last year, we were clear that if we are to truly get back to building 300,000 homes a year, then all areas of the country need to be able borrow to invest so that they can resume their role as major builders of affordable homes.

“The Autumn Budget announcement that a number of local areas will be able to receive additional borrowing headroom to build homes was an encouraging first step. We now urge the Treasury to act on the Committee’s recommendation and use the upcoming final Local Government Finance Settlement to completely scrap the cap on the amount councils can borrow to build. It also needs to allow councils to be able to keep 100 per cent of receipts from properties sold through Right to Buy to replace homes and reinvest in new housing.

“A genuine renaissance in council housebuilding would not only increase housing supply but boost home ownership and reduce homelessness.”

The Women of Weatherfield celebrated in new documentary