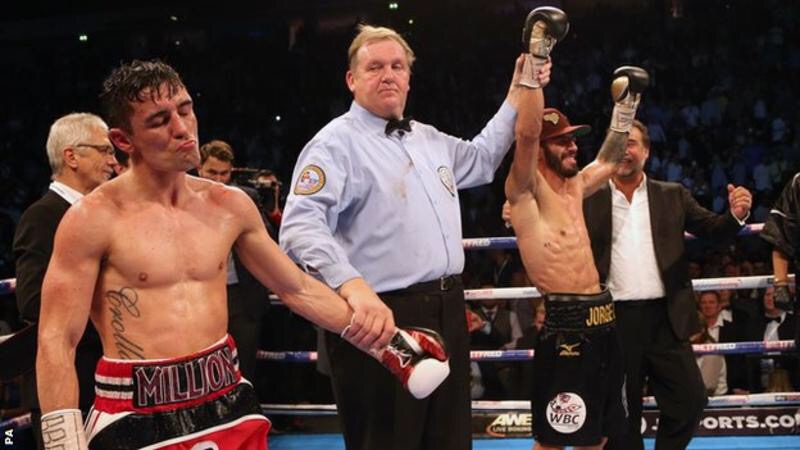 The bout will be a rematch of the September 2016 fight when Linares overcame a right hand injury and won a unanimous decision by the judges.

“There had been lots of talk on the rematch since the first fight with Jorge so I’m delighted to finally get this announced,” Crolla said. “I’ve been in the gym right the way up to Christmas even though the fight is a little bit of a while off. I’m working hard and making improvements. I will have to show improvements in the rematch if I am to win. I came up short on the night against the better man. With those improvements I believe I can change the result this time around.

Crolla lost his title to Linares just four months after he had knocked out dangerous puncher Ismael Barroso, the mandatory challenger.

“I am really excited to be going back to Manchester,” said Linares after the announcement. “I was treated very well by everyone and gained a lot of new British fans.Crolla is a tremendous fighter with a lot of heart so I know I must train twice as hard for another tough fight.I promise another great performance and assure that the belts are returning home with me.”

The fight will take place on the 25th March

Future Everything to land in Singapore