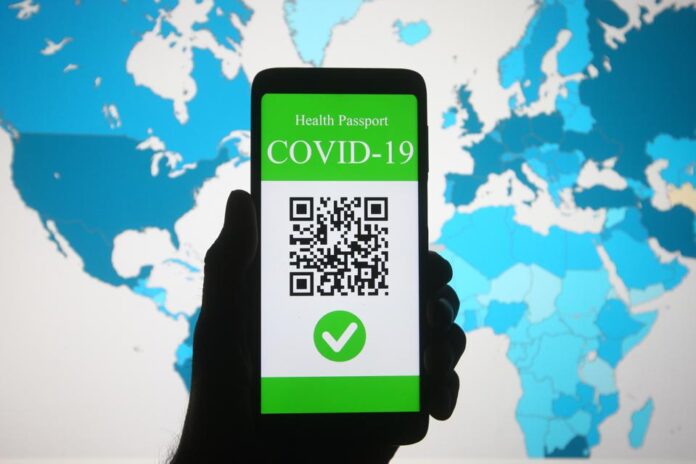 Vaccine passports are to be introduced for large venues as the U.K. heads into a tricky winter.

The vaccines minister Nahdim Zahawi told Sky News that the best thing to do is to work with the industry to make sure they can open safely and sustainably in the long term and the best way to do that is to check the vaccine status,”

On the BBC’s Andrew Marr show he said “ the one thing that we have learnt is that in large gatherings of people, especially indoors, the virus tends to spike and spread.”

He later confirmed that they’ll be introduced by the “end of September,” as previously promised.

The minister also indicated that plans to offer a Covid booster jab to most vulnerable people – including all over-50s – could get the go-ahead this month.