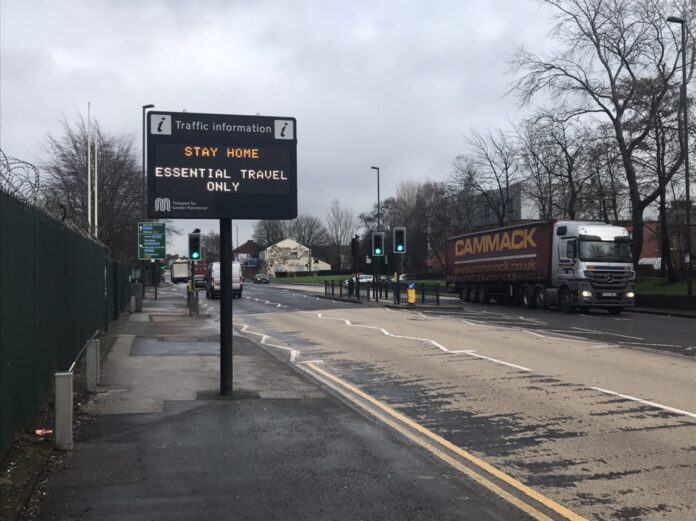 A further 915 people have died from Covid in the past 24 hours down on the 1,322 reported yesterday

The official death toll now stands at 110,250 while infections have fallen by a quarter over the last seven days,

A further 2,365 people had been admitted to hospital, compared with yesterday’s 2,651.

Meanwhile the Health secretary Matt Hancock said the country was on track to complete the vaccination of the top four priority groups by 15 February, with one in five of all adults now having received the jab.