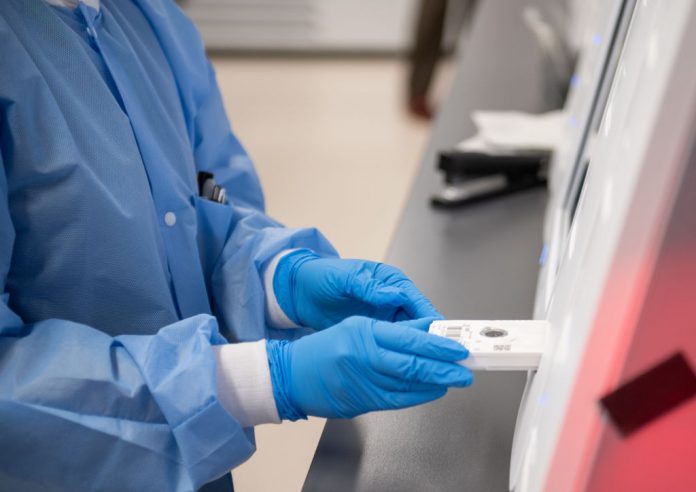 Data on the outcome of tens of thousands of tests carried out outside the NHS is ‘disappearing into a data black hole’, making it harder for local organisations to respond to the spread of coronavirus in their area according to the Health Service Journal.

An internal NHS update email seen by publication, which is meant to tell local organisations how many residents and staff in their areas have tested positive, states that full information is “increasingly becoming unavailable” and cannot be reported “until further notice”.

Instead the reporting is based only on NHS lab tests, which make up less than half of total tests now being carried out, a proportion which is still shrinking further.

Local officials and clinicians told the Health Journal they need the information for responding to the levels of outbreak in their area — such as focusing containment measures and other services on particular areas — and that it would be needed for track and trace measures. It is also needed for monitoring how many critical staff have tested positive, and what capacity there is for carrying out more tests.

The email, sent at the weekend from a regional NHS incident centre, said: “No new national testing programme data will be reported in this brief from 4 May until further notice. This is due to the NTP testing numbers increasingly becoming unavailable.

“A reporting solution for NTP data is being built into the [Department for Health and Social Care] portal – once available, it will be captured in this testing brief again.”