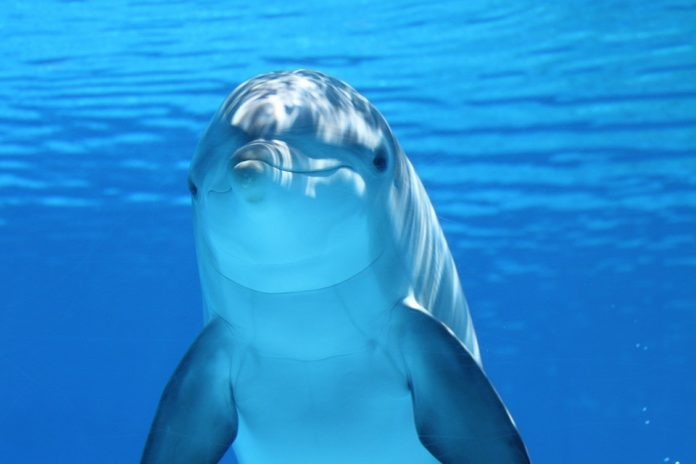 The answer is no but only because they have not physically developed opposable thumbs with which to use tools.

However according to research from the auniversity of Manchester, Whales and dolphins live in tightly-knit social groups, have complex relationships, talk to each other and even have regional dialects, much like human societies.

The study, published in Nature Ecology & Evolution which has linked the complexity of Cetacean culture and behaviour to the size of their brains.

The study is first of its kind to create a large dataset of cetacean brain size and social behaviours. The team compiled information on 90 different species of dolphins, whales, and porpoises.

It found overwhelming evidence that Cetaceans have sophisticated social and cooperative behaviour traits, similar to many found in human culture. The study demonstrates that these societal and cultural characteristics are linked with brain size and brain expansion – also known as encephalisation.

The long list of behavioural similarities includes many traits shared with humans and other primates such as working together for mutual benefit and teaching how to hunt and using tools and through cooperative hunting
complex vocalizations,

They appear to cooperate with humans and other species and look after youngsters that aren’t their own.

Dr Susanne Shultz, an evolutionary biologist in Manchester’s School of Earth and Environmental Sciences, said: “As humans, our ability to socially interact and cultivate relationships has allowed us to colonise almost every ecosystem and environment on the planet. We know whales and dolphins also have exceptionally large and anatomically sophisticated brains and, therefore, have created a similar marine based culture.

“That means the apparent co-evolution of brains, social structure, and behavioural richness of marine mammals provides a unique and striking parallel to the large brains and hyper-sociality of humans and other primates on land. Unfortunately, they won’t ever mimic our great metropolises and technologies because they didn’t evolve opposable thumbs.”

Half a million people in North West England are living with undiagnosed high blood...