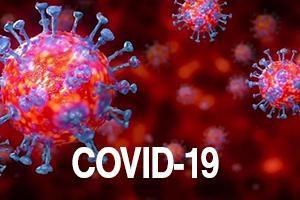 The reproduction “R” number of the COVID-19 epidemic in Britain has fallen slightly and there might have been a slowdown in the daily growth rate, government scientists said on Friday, implying the spread of infections could be levelling off.

The number of new infections is growing by 3% to 6% every day, the Government Office for science said, down from an estimated daily growth rate of between 4% and 7% last week.

Meanwhile A further 131 people who tested positive for coronavirus have died, bringing the total number of confirmed reported deaths in hospitals in England to 31,558.

Could you give up social media for a month?