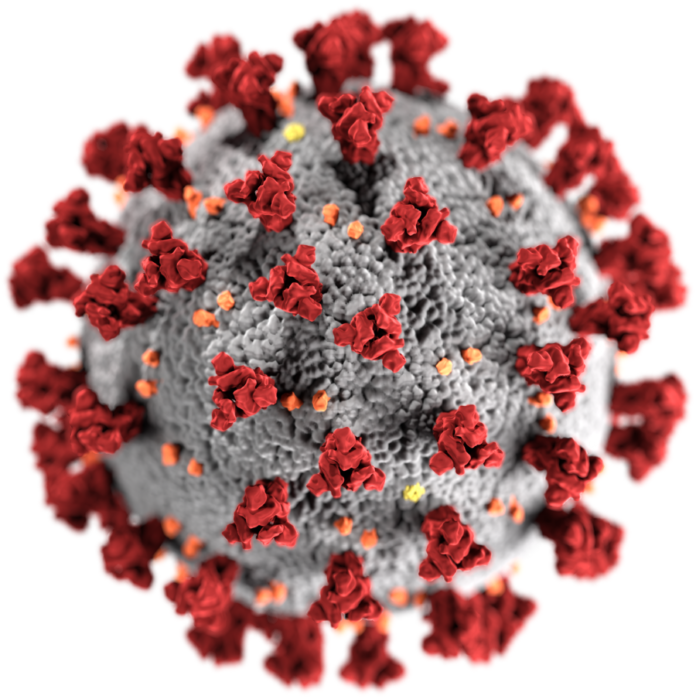 7,097 hospitalised people have died from Coronavirus the Department for Health and Social Care said.

The Chancellor Rishi Sunak leading the Daily Press Conference said that the Prime Minister is receiving “excellent care” and remains in intensive care, where his condition is “improving”.

He has been sitting up in bed and “engaging positively” with the clinical team.

Angela McLean, the deputy chief government scientific adviser told the Press Conference that the signs were that the country was moving towards a flat curve when it came to new infections and that number of new cases day-by-day is “not accelerating out of control”

The number of deaths she added will continue to rise because of long reporting lags.

Meanwhile the Chancellor has announced £750m of funding for the charity sector, £370m of which will support small, local charities working with vulnerable people.

The support will be provided for organisations through the National Lottery communities fund.

Smithills Hall to get a £500k facelift