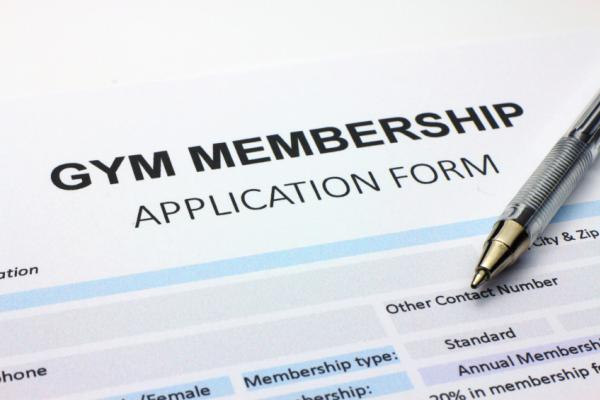 From unused gym memberships to idle TV streaming services, the latest instalment of the Forgotten Subscriptions Index from TopCashback.co.uk, reveals consumers waste £494 million each month on subscriptions that provide poor value for money.

However, although most of the frustration around subscriptions is a result of the services on offer, the report reveals consumers are being fairly lackadaisical when it comes to keeping a close eye on their subscriptions.

Nearly half (45 per cent) of consumers say unforeseen price hikes are what they dislike most about subscriptions.

Yet, nearly a fifth (17 per cent) never review their subscriptions and more than a quarter (27 per cent) have continued to pay for a subscription without realising the price had increased.

Half (50 per cent) of consumers are currently paying for at least one subscription they either do not use or get value for money from. The biggest culprits include gym and fitness memberships (33 per cent), TV streaming services (29 per cent), music streaming plans (21 per cent) and product delivery services such as Amazon Prime (11 per cent).

While consumers like the convenience of having immediate access to subscriptions, they are becoming frustrated with the lack of alternative payment plans and rewards.

Nearly half (48 per cent) of people say they dislike subscriptions because they do not offer loyalty points and more than a quarter (26 per cent) dislike lengthy subscription commitments. As a result, four in 10 (39 per cent) consumers are taking matters into their own hands and are cancelling and re-joining services as and when they need them in a bid to save money and take advantage of new member offers.

Although it’s lower prices that would please most consumers (63 per cent), many are eager to see more pay-as-you-go options. Nearly half (45 per cent) say variable price plans that depend on usership would improve their subscriptions and 15 per cent would like to see different payment options introduced.

When asked what they dislike most about subscriptions, four in 10 (41 per cent) said cancelling is their biggest bug-bear.

Of the 43 per cent who cancelled a subscription in the last year, six in 10 (62 per cent) found the process difficult. Although nearly half (47 per cent) were able to cancel online, more than a third (35 per cent) had to make a call, write a letter or email, or visit a store.

As a result, nearly a quarter (27 per cent) of people have continued to pay for a service because they find cancelling too hard.

Adam Bullock, UK Director of TopCashback.co.uk says:“Lots of companies are moving towards subscription-based products as they offer sustained, predictable revenue. And consumers love subscriptions as they offer immediate, convenient access. But, our report shows consumers are continuing to pay for the periods of time they’re not using their subscriptions and are losing money as a result.