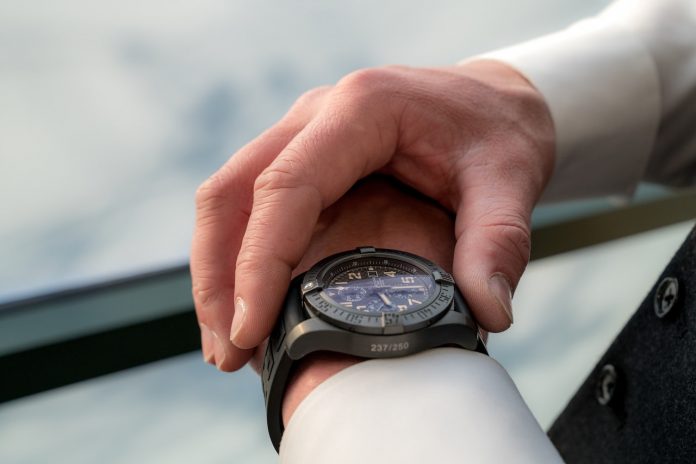 Most things we buy today are not built to last. If you manage to get five years from a kitchen appliance, or just a couple of years from a smartphone then you have done well.

If you’re trading up to the latest iPhone then the one you’re selling will be worth much less than what you paid for it. Most devices lose around 50% in just a couple of months, with iPhones retaining some of their value for longer. However, by 18 months after the release date, a second-hand handset is usually worth less than 30% of the original sale price. The same happens with cars, losing 11% the second you drive them away.

This isn’t the case for everything though, some consumer goods retain a lot of their value over a long period of time. Over the really long term, some even gain value.

Designer bags are a great example of this, especially where only a limited number of a range was made.

A great example of this can be seen in the Hermes Birkin Bag. Buying one new is likely to set you back tens of thousands of dollars. It can be a little hit and miss to find the ones that retain (or increase) in value the most, although most do. Some are resold several years later for more than $100,000 with the highest one has sold for being $223,000.

The same applies to brands like Chanel and Louis Vuitton which have been known to appreciate by more than 200% over just a couple of years.

Not all bags appreciate or retain their value though, according to Fortune, Tod’s and Versace bags typically depreciate over time.

Watches used to be a utilitarian product that people needed to keep track of their day. This has changed over time though as people tend to rely on the smartphone to tell the time.

However, watches are still an in-demand product as people use them as an accessory that makes them appear sophisticated. Some watches can also be good investments with brands like Rolex and Patek Philippe typically holding their value or even appreciating over time.

If you’re picking one to invest in, you’ll be best choosing a limited edition product and one that has a timeless look that won’t date or go out of style. You can even compare Rolex Air King models online to find the ones that you think will be most suitable.

Jewellery is typically made of precious metals and stones that are both valuable. A big portion of the cost of jewellery is in manufacturing and retail costs. For example, Van Cleef & Arpels products require more than 300 hours of work to create the unique “Mystery Setting” that they use to affix their stones without the need for prongs.

Many brands still depreciate over time, with items having more sentimental value to their owner, however, some can retain or increase their value.

Cartier, Tiffany & Co, David Yurman and Harry Winston are all good options to consider. These are known quantities within the jewellery industry, which means their products are always in demand.

Have Your Elf a Merry Little Christmas with these Amazing Offers

More cuts on the way across Manchester