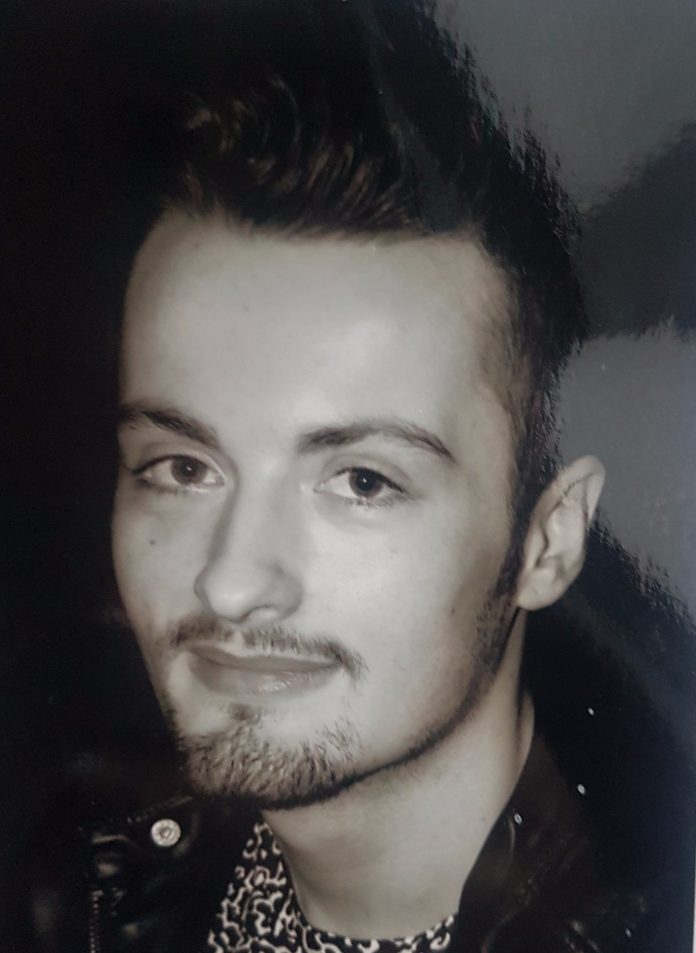 He visited the Grey Mare Pub and Longsight Service Station earlier that morning, around 3am, before the last sighting of him six hours later.

Steven is white, around 5ft 11inches tall, of a slim build, with short, dark hair that is longer on the top.

Enquiries now indicate that Steven was assaulted and may be seriously injured.

A 21-year-old man has been arrested on suspicion of assault and remains in custody for questioning.

Detective Chief Inspector Charlotte Cadden of GMP’s Bury borough, said: “Steven’s family are becoming increasingly concerned after not hearing from him for such a long time.

“He may be in urgent need of medical attention, so the sooner we can find him, the better.

“Please take a good look at the picture of Steven and do what you can so we can reunite this young man with his loved ones, who are desperate to hear from him.”