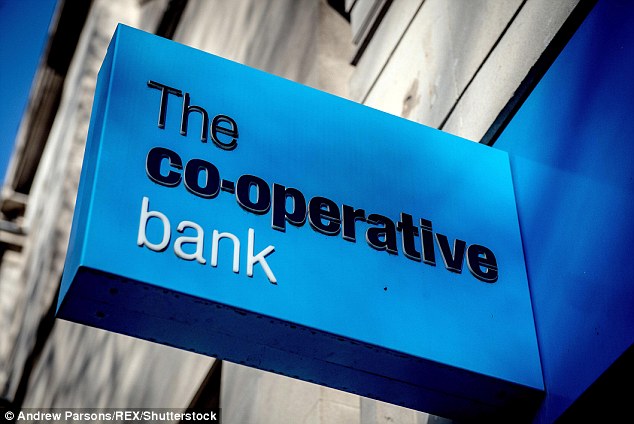 The Manchester based Co-op Bank has announced this morning that it is no longer up for sale, pending an announcement on fund-raising proposals aimed at safeguarding its future.

The bank announced that it has now formally terminated talks with a Qatari-Swiss consortium and was solely focused on a rescue package provided by its existing bondholders, who also own most of its shares.

The bank was rescued from the brink of collapse by a group of hedge funds back in 2013 but earlier this year was forced to put itself on the market i after it was unable to reach a strong enough footing to satisfy Bank of England regulations.

The Bank, is still 20 per cent owned by the Co-operative society and must carry a share of the Group’s £8bn pension liabilities, something which is proving unattractive to potential investors. 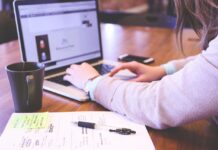 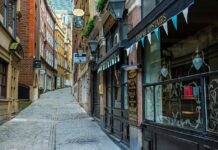 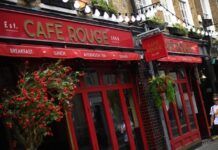 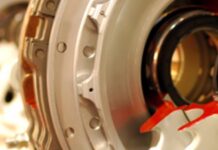 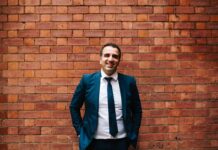 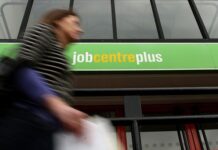 Caroo Continues to Go from Strength to Strength

How to grow your business to the next level