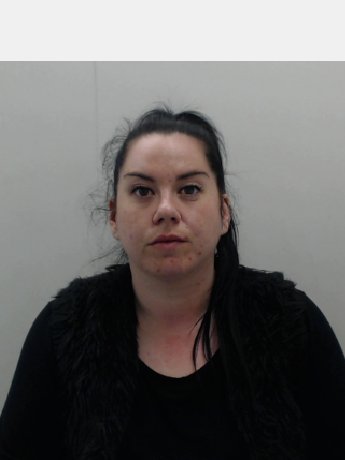 A Clayton women has been jailed for six years after pleading guilty to possession of £240,000 of cocaine at her house.

Police found 1.2kg of cocaine at 32 year old Claire Tague’s  home on Keynsham Road back in May following intelligence to suggest drugs were being dealt from the address.

The drugs – estimated to have a street value of just under £250,000 – had been prepared for smaller street supply as well as larger deals.

She appeared at Manchester Crown Court this morning  after pleading guilty to possession with intent to supply class A drugs.

A Proceeds of Crime Application hearing will also take place in early 2019.

Detective Constable Terry Macmillan, from GMP’s City of Manchester North CID team, said: “Today’s sentence is a result of a careful team operation where a significant quantity of cocaine that was destined for the streets of Manchester has now prevented.

“While we don’t believe Tague was a street dealer as such, she was clearly involved in the supply chain and was making a profit from dealing cocaine.

“She had a completely clean record before she was rumbled by officers and now this offence will stay with her for life even when she comes out of prison.”