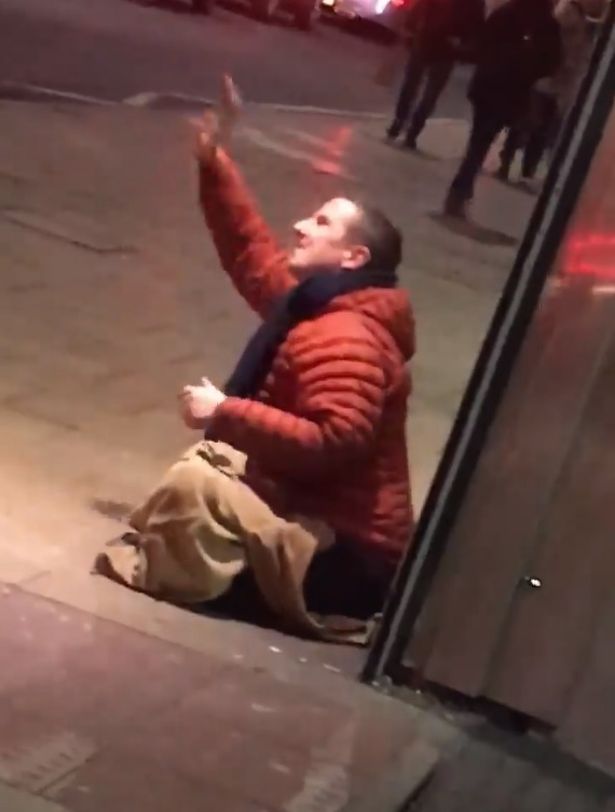 Manchester City Council are considering moves that will make a raft of offences including offensive begging, urinating in the street and businesses piling up rubbish punishable with on the spot fines.

Proposals have been drawn up following detailed evidence-gathering and listening to the concerns of people and businesses about their experiences of the city centre through major consultations such as last year’s City Centre Survey as well as reports to council services.

Anti-social behaviour has been consistently highlighted as an issue.

Among the offences being considered are drinking alcohol in a non-licensed public space, failing to dispose of commercial waste responsibly and failing to pick up and properly dispose of litter when asked to do so by an authorised officer

Aggressive or intimidating begging and occupying a tent or other temporary structure in a manner which is likely to create a health and safety risk for other people as well as continuing obstruct a building entrance/exit, stairwell or highway after being asked to move

Councillor Nigel Murphy, Deputy Leader of Manchester City Council, said: “It’s essential that everyone is able to enjoy public spaces in our city centre which are safe and welcoming. Nobody should have to put with behaviour which has a negative impact on them or their environment.

“We have heeded the concerns of people living and working in the city centre, and visitors, about various anti-social behaviours and drawn up proposals for a PSPO to help address them.

“While this would not be a magic wand making these issues disappear, it would give the Council and Police an extra tool to tackle these behaviours. PSPO powers would not be used indiscriminately, only where they were the most appropriate option.

“It’s important to note that these restrictions are targeted at specific anti-social behaviours, some quite general in nature, not at particular groups of people.

“It must be stressed that our absolute priority remains to support anyone who is in need to connect them with services which can help them improve their lives.

“We have listened and are continuing to listen. No decisions have been taken. This consultation will be crucial in shaping whether we proceed with proposals, and if so in what form. Your contributions are essential to help us build up an overall picture of the issues and their impacts so I’d encourage people to take part.”