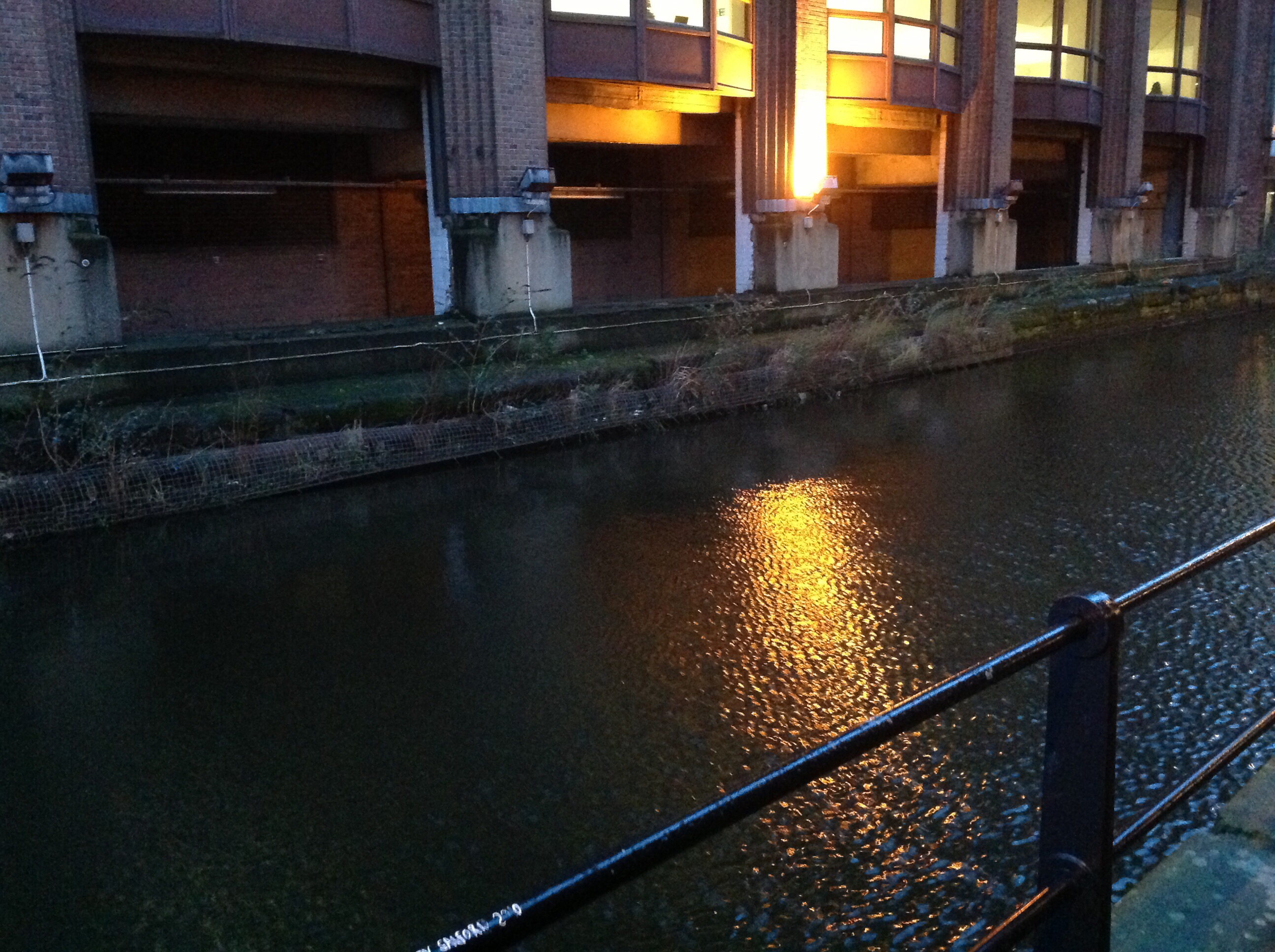 Plans are now being considered to place overnight barriers on a city centre canal towpath where members of the public have drowned.

The City Council has submitted a planning application to install the gates, blocking off a stretch of the Rochdale Canal between Dale Street and Minshull Street known as the undercroft.

The safety measures are being introduced after members of the public drowned there over the last few years, while robberies have also taken place at the location.

Other measures to make the area safer, such as installing CCTV and brighter lighting, have all been introduced without success.

The City Council, working closely with Greater Manchester Police, the Greater Manchester Fire Service and the Canal and River Trust, which manages the UK’s waterways, asked residents and businesses for their views on the gating proposal last year.

Following this consultation, it was agreed the gates would only be closed between 10pm-7am – rather than from 7pm as had been originally proposed – as police statistics show the worst periods for crime and antisocial behaviour occur late at night. Access for boating will continue but use of the towpath for walking through will be prevented.

Anyone who uses the canal can find out more about the proposal or make comments by visiting www.manchester.gov.uk/planning.

Councillor Pat Karney, Manchester’s city centre spokesman, said: “This area has been the site of some very sad incidents in which people have been confronted by criminals, have ended up in the water and lost their lives.

“We’re determined to make the area as safe as possible and, after working with other organisations to see what can be done, we’ve come to the conclusion that closing the undercroft at night is the only way to guarantee people’s safety.

“This is of course a very well-known city centre location and it’s important we get it right, which is why we asked people what they thought about the plans last year and listened carefully to what they had to say. This is a very important proposal and I’m hoping members of the public will now support our plans to prevent any more deaths.”

Inspector Phil Spurgeon from Greater Manchester Police said: “We’re confident that plans to close the undercroft at night will help to address long-standing issues with crime, antisocial behaviour and vulnerability, which have proved resistant to other prevention methods. There have been a number of deaths in this area in recent years, with two linked to criminal activity. It is hoped that the gating will reduce further tragic events of this nature.”

“Firefighters have attended incidents where people have drowned or suffered life changing injuries on this section of the Rochdale Canal.

“These proposals will keep people safer in the city centre and give our crews a welcome respite from the often devastating circumstances they face when they rescue someone, or recover a body from this section of canal.”

August 1914-Day by Day in Manchester

Metrolink sets November for the opening of the new Airport Line