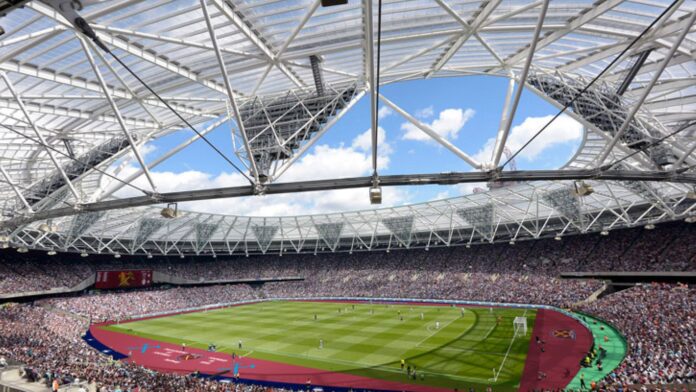 Manchester City will begin the defence of their Premier League title at West Ham in the opening weekend’s fixtures.

Pep Guardiola’s side will start their push for a fifth championship in six seasons at the London Stadium at 4.30pm on Sunday 7 August.

Their first home game will be against newly-promoted Bournemouth on Saturday 13 August while  Nottingham Forest visit the Etihad on 31 August in a first league meeting between the clubs in 21 years.

Erik ten Hag opens his first season as Manchester United’s manager at home to Brighton also on the Sunday.

Liverpool and City renew their rivalry at Anfield on 15 October with the  return scheduled for 1 April while The Manchester derbies take place on 1 October at the Etihad and 14 January at Old Trafford.

United announce that Mata is leaving the club