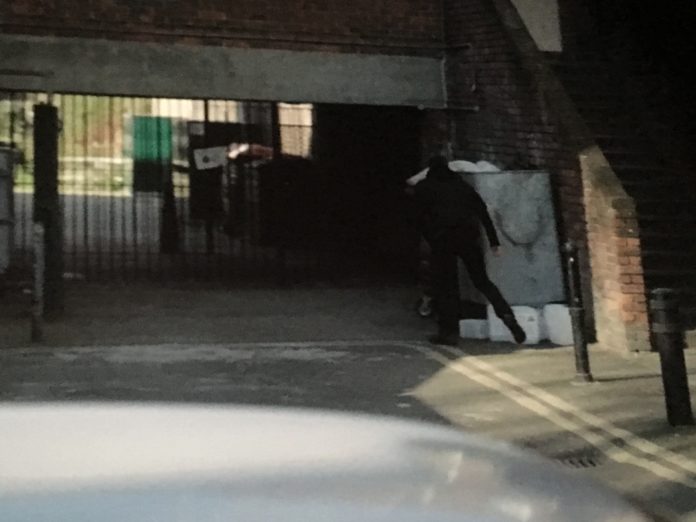 As Oscars season begins, cinemas across the North West will be showing the new 60-second Communities Defeat Terrorism clip before every film to remind people to ACT when they see something suspicious.

For eight weeks from Wednesday 23 January 2019, four cinemas in Merseyside, nine cinemas in Manchester and one cinema in Lancashire will be showing the new video which is based on real-life foiled plots and shows suspicious activity and behaviour as well as attack planning methodology.

This follows last year’s successful ACT campaign and after it was revealed that the number of foiled attacks across the UK since March 2017 has risen to 18.

Head of Counter Terrorism Policing North West, Detective Chief Inspector Dominic Scally said: “Thankfully, we did not see the horrors of 2017 repeated in 2018, and in part this is down to the public’s support and willingness to ACT when they see something that just doesn’t sit right.

“The video that will be shown in cinemas will act as a reminder to people to be our eyes and ears on the ground – the threat of terrorism has not diminished, the UK threat level remains at SEVERE, and the only way to defeat those who wish to cause harm is together.

“Last year we received a call from some members of the public who had witnessed unusual activity in a property near to where they were working. The information they provided us with led to Counter Terrorism Policing North West to launch a significant terrorist investigation. This shows the value of people being vigilant and taking notice as they go about their daily business. These individuals stood up and did the right thing and through that have helped protect their community.

“I hope that between the crunches of popcorn, and the slurps of fizzy drinks our message really does get through to as many people as possible and either go to the ACT website or give police a call to raise anything that causes concern. Don’t be nervous, we would rather hear from you than not, and you could be providing us with information that could save lives.”

We advise the public to remain vigilant. If you see or hear something suspicious, trust your instincts and ACT. Report any suspicious behaviour or activity to police, in confidence via gov.uk/ACT or 0800 789 321. In an emergency the public should always call 999. If you get caught up in the event of a weapons attack we urge you to follow the Run, Hide, Telladvice.

Hilton hosts the Star Ball and this year is teaming up with Stockport children’s...