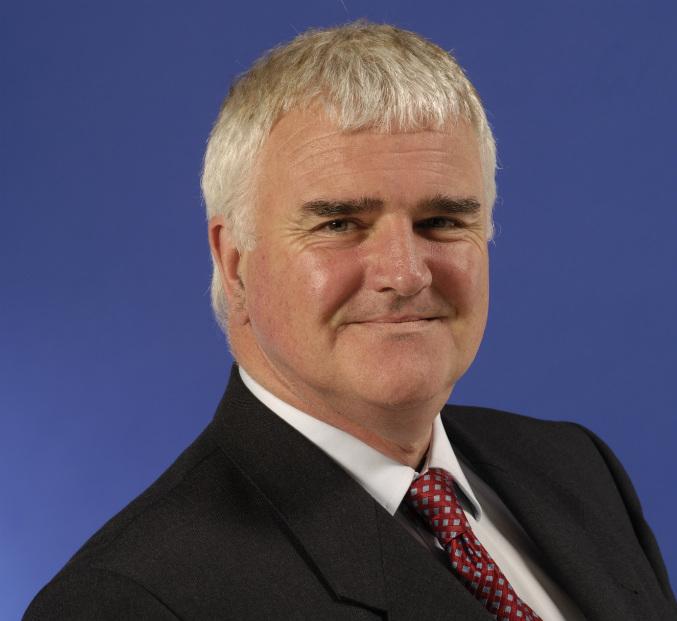 The We Love Manchester Emergency Fund, the charity set up after the Manchester Arena attack, has appointed William Docherty MBE CA as its chief operating officer to oversee the multi-million pound funding pot.

Bill, who will be donating his time for free, will head the charity, provide strategic direction and lead on the distribution of the funds to those who have been affected by the attack.

A chartered accountant with over 30 years’ experience, Bill worked at PwC and was a partner at Arthur Andersen before founding his own management consultancy, Persuasion.

He was awarded an MBE for his contributions to the North West’s business and charity sectors and lives in Didsbury, south Manchester.

Bill Docherty said: “I am honoured to take up this position at the Emergency Fund. Manchester is my home and I was deeply affected by the attack at the heart of our great city. Like many others here and all around the world who wanted to show their support and solidarity I donated to the Fund. I will now ensure that this money gets to the right people. I would like thank everyone who has donated so far, this money will make a real difference.  It’s your response that has revealed the real spirit of Manchester.”

The We Love Manchester Emergency Fund has raised over £12m for people who have been affected by the attack at Manchester Arena. So far £4m has been released for distribution for the bereaved families and those who were injured in the attack. The charity’s trustees are meeting fortnightly to determine how the rest of the funds can be used to help the people who need it.