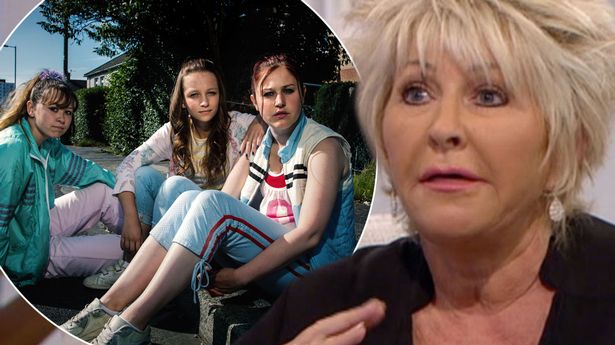 Chief Constable Steven Watson in a statement said that he had now personally delivered my apology to some of these victims for the failings Greater Manchester Police had in its contact with those who suffered child sexual exploitation in Rochdale.

“ It is a matter of profound personal regret that the childhoods of these victims were so cruelly impacted by the dreadful experiences they endured. GMP could, and should, have done much more to protect them.”

That operation,known as Span,saw the successful conviction of nine men who ran the abuse network.

The men, who exploited girls as young as 13, were given sentences ranging from four to 19 years.

Three years later,a report from the Independent Police Complaints Commission highlighted the failing of agencies, authorities and individuals. It evidences the missed opportunities to safeguard those that needed to be and allowed those predators to continue with the abuse of young girls.

Five years later,another review by the Mayor of Greater Manchester concluded that police and social workers ‘did not protect’ children who were suffering abuse.

“Within days of being elected as Mayor of Greater Manchester I commissioned an independent assurance review into historic child sexual exploitation in Greater Manchester, prompted by The Betrayed Girls documentary and the serious issues raised by Maggie Oliver. The first phase of the review reported in January 2020 and, whilst the review into other areas, including Rochdale, is on-going it is right that action is taken when possible.

“There is no doubt that GMP did fail victims and survivors. I am therefore pleased that today the new Chief Constable has met with some of the victims of child sexual exploitation from Rochdale and with Maggie Oliver and has delivered an in-person and written apology.

“This marks a clear break with the past behaviour of GMP and I hope it will provide reassurance that, under the new leadership of our Chief Constable, an entirely different approach is being taken to victims and facing up to past mistakes.”

Pedestrian hit by lorry on M60 in April dies in hospital