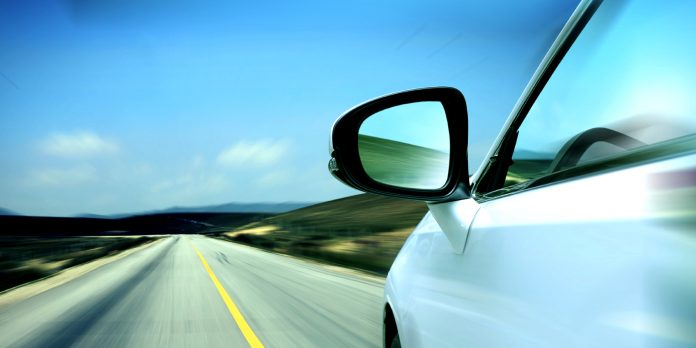 Drivers across Manchester are celebrating an unexpected U-turn in car insurance costs as prices in the region drop for the first time in three years.

The figures come from the most comprehensive car insurance price index in the UK based on more than six million quotes a quarter from Confused.com and powered by Willis Towers Watson.

Overall, drivers across the UK are offered some relief from inflating prices as the UK average premium dropped 2 per cent in 12 months to £768.

Insurers seem to have softened prices as the Government announces a review of the Ogden Rate discount, expected in April 2019, which could mean insurers pay out less when a claim is made.

The Government has also announced a reform to the way whiplash claims are calculated and paid which may have also had an impact. The significance of these announcements can be seen within the last three months especially, as Confused.com’s index reveals UK prices dropped by a whopping 7% per cent.

But the research suggests customers who are savvy enough to shop around are more likely to see these savings reflected in their car insurance premium.

Confused.com says drivers should check their renewal notices to see if these savings have been passed on to them. It also says they should shop around to take advantage of even greater savings to make sure they get the best deal available. And to help motorists take advantage of declining prices Confused.com is guaranteeing to beat their car insurance renewal price, or give them the difference plus £20.

Despite recent price drops, some drivers are facing more expensive car insurance costs than others – particularly male motorists. Men across the UK are paying £95 more than women, although the gap has closed somewhat since the previous quarter when it was £114.

Insurers are unable to assess a driver based on their sex, as outlined by the EU gender directive, but there are other risk factors which cause men to have higher premiums. For example, men tend to drive more expensive cars with larger engines, on average, so they make higher-value claims. They also tend to have significantly more motoring convictions than women.

And there are certain age brackets which are bucking the downward trend. In fact, 68 year olds across the UK will be groaning as their premiums rise by 8 per cent since last year.

However, they are only paying £543 – significantly less than the national average. 21 year olds also saw an increase, with their premiums going up 2 per cent policy to £1,621. But it’s 18 year olds who are currently paying the most for their car insurance, as they face bills of an eye-watering £2,114 on average.

Of any age, 17 year old drivers are celebrating the biggest price reductions and are paying 6 per cent less than they were last year, and 9 per centless than drivers of this age bracket who took out a policy three months ago. Yet, the average car insurance policy for a 17 year old driver is still a whopping £2,003, making it crucial for them to shop around when it comes to renewal

According to Confused.com survey research, almost two out of three  drivers say they are fed up of the rising cost of car insurance.

In fact, one in three would go as far to say that it’s becoming unaffordable. But there are other motoring costs which are also pinching drivers’ pockets.

According to Confused.com’s fuel price index, which collates prices from 83% of the UK’s fuel stations, drivers are now paying 120.8p for petrol and 123.4p for diesel, on average.

This means that the average driver of a medium-sized car is now paying £68.83 for a full tank of petrol and £70.37 to fill up with diesel. And with further taxes being imposed on diesel drivers this year, plus climbing interest rates predicted for 2018, it looks like it is going to be an expensive year for motorists.

Amanda Stretton, motoring editor at Confused.com, says: “Finally drivers in Manchester and have had some good news with the end of rising car insurance costs in sight. However, it’s clear that many motorists are not seeing these savings reflected in their renewal letters, so it’s more important than ever to shop around if they want to get a better deal.

Places to enjoy the taste of Italy in Manchester