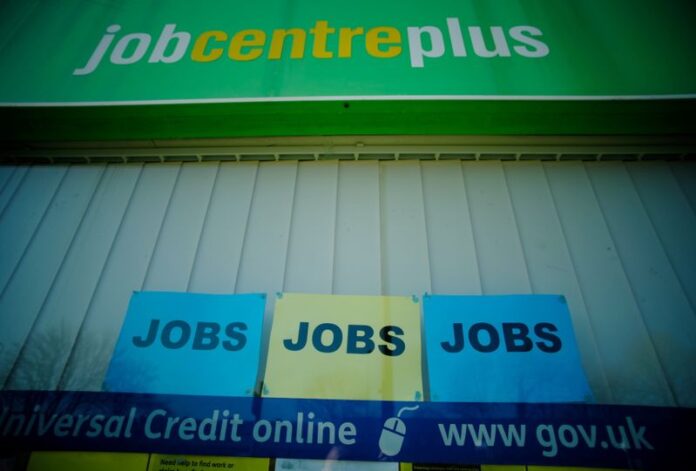 Follow Live Coverage as the Chancellor Rishi Sunak delivers his budget from the House of Commons from 12.30

The Chancellor announces UK Infrastructure Bank, which will be located in Leeds.He tells MP’s that this Budget does one other thing: It lays the foundations of our future economy – the third part of our plan.

“If we want a better future economy, we have to make it happen. We have to do things that have never been done before. The world is not going to be any less competitive after coronavirus. So it’s not enough to have a general desire to grow the economy. We need a real commitment to green growth.”

Planned increases in duties for spirits, wine, cider and beer will be cancelled, with all alcohol duties frozen for a second year in a row,there will be no increase in fuel duty either

Coronavirus has caused one of the largest, comprehensive and sustained economic shocks this country has ever faced borrowing 17 per cent of our national income, the highest level since World War II.

Next year it is forecast to be £234bn “an amount so large it has only one rival in recent history – this year”, says the Chancellor.

Corporation tax will increase to 25% in 2023, “This new higher rate won’t take effect until April 2023, well after the point when the OBR expect the economy to have recovered,”

The “nil rate band” of stamp duty has been extended to the end of June, when it will be raised to £250,000 – double the usual level – until September. It will go back to the usual level from October,

For hospitalty and tourism the 5 per cent VAT rate will contine until September and then it will be pegged at 12.5 per cent for the next six months

Non essential retail will get £6,00 per premises as they open first.

Hospitality and leisure, including personal care and gyms, will open later so they will get grants of up to £18,000

There will be £19m for domestic violence programmes and to “pilot a network of respite rooms”, providing specialist support for vulnerable homeless women.

A further £10m will be provided for veterans with mental health needs.

The Universal Credit uplift of £20 will continue for a further six months, the Chancellor says -The Living wage will increase to £8.91 from April

People who have now filed a 2020 tax return will now be able to claim,

People who have now filed a 2020 tax return will now be able to claim,

Our response to the pandemic is working he says, the OBR expect the economy to return to its pre Covid level next summer he says adding that is six months earlier than previously forecast.

But in five years our economy will still be 3 per cent below where it would have been pre pandemic.

The Chancellor begins his speach-He says that a lot has changed in the last twelve months since his first budget but one thing remains the same, his committment to do whatever is necessary.

“We will recover” he says

The government is to more than double the single payment limit on contactless cards to £100 – from £45 today.

The chancellor will announce the move in the Budget, as part of the push to support retailers when the lockdown ends.

However employers will have to start contributing to the cost as the economy reopens from lockdown, paying 10% of the hours their staff do not work in July, rising to 20% in August and September.

“Our COVID support schemes have been a lifeline to millions, protecting jobs and incomes across the UK,” Sunak was due to say in his budget speech to parliament, according to excerpts sent to media by the Treasury adding:

There’s now light at the end of the tunnel with a roadmap for reopening, so it’s only right that we continue to help business and individuals through the challenging months ahead – and beyond.”

Commenting on the news that the self employed will be included, Greater Manchester’s Mayor Andy Burnham tweeted:

“It sounds as if the Chancellor is about to do the right thing for people newly self-employed and agree to this proposal I put to him in January.If so, that is good news. But it still leaves 2M+ excluded and only increases the need for a solution for them.”

“Quite simply, extending the scheme will keep millions more in work and give businesses the chance to catch their breath as we carefully exit lockdown.

“The furlough scheme has been a stand-out success throughout the crisis. It’s common-sense to keep the scheme going while business resilience remains fragile for some months yet.

“As we make progress into the summer, it’s right that businesses start contributing a little more as revenues start to recover. Meanwhile it’s great to see more support for the newly self-employed, who have missed out over the last year.”

UKHospitality Chief Executive Kate Nicholls said: “Extending the full scheme up to and beyond the point of full reopening of the sector is a welcome move. It will help keep businesses afloat and more jobs secure as they trade their way back to prosperity in the years to come. This means it is more important than ever that the Government sticks to its plan to allow full reopening of venues on the 21st of June.

“Expecting businesses to contribute to the scheme from the end of July is a worry, though. It will place unnecessary pressure on fragile businesses just as they are beginning to get back to their feet. It is also very disappointing not to have employer National Insurance Contributions removed from the scheme. Businesses are burning through their cash reserves and many will have exhausted them before they have a chance to reopen. Not all businesses are going to be out of the traps instantly. It will take time for them to reopen and they will be racking up costs in the meantime.