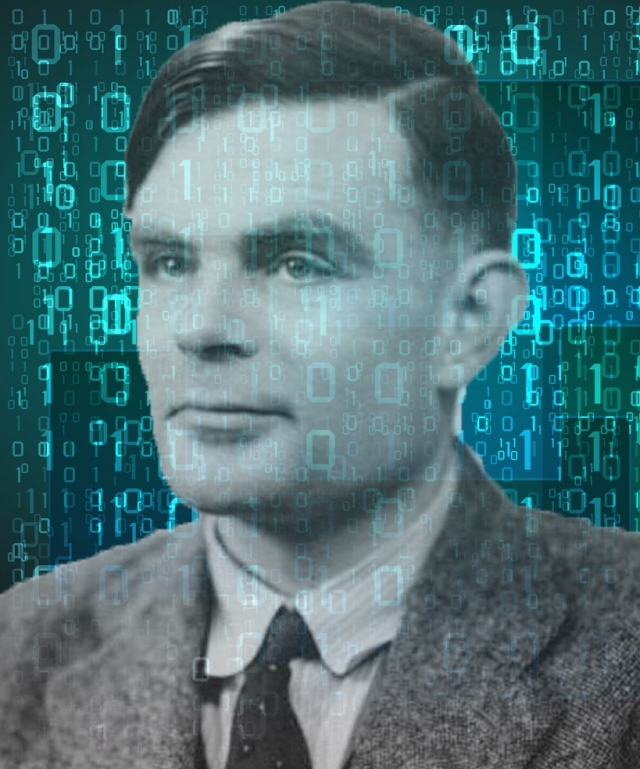 Alan Turing’s legacy lives on as Manchester Pride’s year long calendar of cultural events Superbia is inviting young writers to enter a competition based on the WW2 genius and his LGBT+ heritage.

The once in a lifetime competition, which is hosted by Seven Arches Publishing, invites wannabe authors to pen their own short story in celebration of his life and work of Turing and the impact he had during WW2 saving thousands of British soldiers lives.

The winning entries will be published in the new hardback edition of ‘Time Traveller Danny and the Codebreaker’ by Paul Morris.  The book tells the story of a fictional character Danny and his discovery of Turing’s now famous machine that gave birth to the modern computer.

Submissions should be written around one of two suggested themes – The Death of Turing, a discursive piece of writing, discussing the events leading up to Turing’s death that were examined at the inquest, and A Letter from Alan, which asks for a piece of creative writing from authors, asking for a letter as if it was written as Turing himself to his childhood friend, Christopher.

Mark Fletcher, CEO at Manchester Pride, said “It’s amazing to be able to help fund and support young talent as part of Manchester Pride’s Superbia programme. Alan Turing is such a historical icon for LGBT+ people and it’s great that we help educate and encourage writing students in such a unique way. This competition will be a fascinating opportunity for the writers to get into the mindset of the late, great Alan Turing, find out more about his work and what he achieved and tell the historic story of why he has been such a leading figurehead for LGBT+ people.”

Greg Thorpe is the Project Manager for Superbia, and will be one of the judges on the panel helping to choose the winning competition entry.

“The competition is a once in a lifetime opportunity for young authors to have their work submitted and published in an already successful book.  Supporting arts and culture is what Superbia is all about and we hope that our contribution will fuel young writers and creatives into turning their passion into something positive for future generations.”

The deadline for entries is 25th April and the winning entries will be published in September 2019.

For more information on how to enter, please visit https://www.sevenarchespublishing.co.uk/Alan%20Turing%20Competition.html