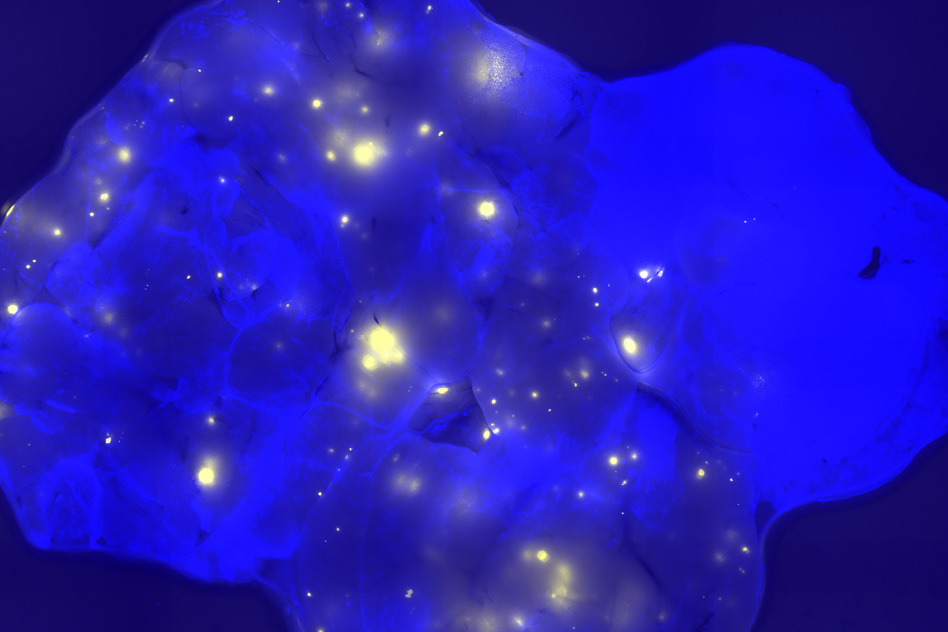 A ground-breaking study by University of Manchester and Liverpool scientists and published in the journal eLife has identified a new link between inflammation and cell division.

Two of the most important processes in the human body, their accurate control is a holy grail for scientists researching the prevention of infection, inflammatory disease and cancer.

Professor Mike White, who led the BBSRC-funded research and investigates how cells adapt to signals in the body, hit upon the discovery using advanced microscopy and mathematical modelling at The University of Manchester’s world-leading systems microscopy centre and the University of Liverpool’s Centre for Cell Imaging.

“This is an exciting discovery: for the first time we find a link between the system which regulates how cells divide and the basis of some of medicine’s most intractable diseases,” he said.

Inflammatory signals produced by a wound or during an infection can activate a protein called Nuclear Factor-kappaB (NF-κB), which controls the activity of genes that allow cells to adapt to the situation.

Incorrect control of NF-κB is associated with inflammatory diseases, such as Crohn’s disease, psoriasis and rheumatoid arthritis; it has also been linked with ageing and some cancers.

A key way in which human cells adapt to signals in their environment is by dividing to produce new cells through a repeating pattern of events, called the cell cycle. A cell first makes copies of its DNA, in a stage known as the DNA synthesis phase, and then divides into two daughter cells.

The cell cycle is controlled by a family of proteins called E2 factors, which control the start of the new cell’s DNA synthesis phase.

In the eLife study, the team showed that the NF-κB and E2 factors bind to each other in the cell. This controls the level of the NF–κB signal, which is enhanced just before DNA synthesis, but reduced during the DNA synthesis phase.

They also show that signals which activate NF-κB can change the timing of cell division.

The findings suggest that direct interactions between E2 factor proteins and NF-κB enable cells to decide whether to divide and determine how they react in different ways to inflammatory signals.

The work used a set of mathematical equations to make predictions about cell responses, which were then tested by experiments and shown to be correct.
Lead author Dr John Ankers, from the University of Liverpool’s Centre for Cell Imaging, said: “This research shows that if we are to understand inflammatory illnesses associated with ageing then we need to understand how cells normally respond to the constantly changing environment of the body.”

Professor White added: “We are particularly proud of our combination of maths and experimentation. This is due to the strong support from BBSRC for the area of systems biology and the work of a dedicated team of scientists from different disciplines.”