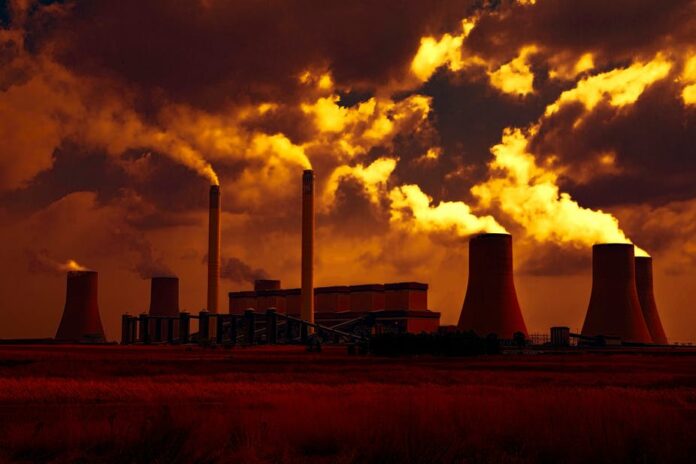 The carbon emissions of the richest one percent are more than double those of the three billion people who made up the poorest half of humanity during a critical 25-year period of unprecedented emissions growth, according to a new Oxfam report published today.

The report, Confronting Carbon Inequality, is based on research conducted with the Stockholm Environment Institute and is released as world leaders prepare to meet at the UN General Assembly to discuss global challenges including the climate crisis.

The report assesses the consumption emissions of different income groups between 1990 and 2015 during which the amount of carbon dioxide in the atmosphere doubled.

It found that during this period that the richest 10 percent (approx. 630 million people) accounted for over half (52 percent) of the carbon dioxide emissions.

The richest one percent accounted for 15 percent of emissions – more than twice that of the poorest half of humanity (7 percent).

The total increase in emissions of the richest one percent was three times more than the total increase in emissions of the poorest half of the population and that the richest 10 percent accounted for one third of the carbon emissions that scientists estimate will cause the 1.5C temperature rise triggering catastrophic irreversible climate change, while the poorest half of humanity emitted just four percent.

“The over-consumption of a wealthy minority is fuelling the climate crisis and putting the planet in peril. No one is immune from the impact but the world’s poorest are paying the heaviest price despite contributing least emissions as they battle floods, famines and cyclones.”

During 2020, and with the current level of approximately 1C of global heating, climate change has fuelled deadly cyclones in India and Bangladesh, huge locust swarms that have devastated crops across Africa and unprecedented heatwaves and wildfires across Australia and the US. The UK has seen some of its hottest temperatures and worst floods exacerbated by the changing climate.

Carbon emissions risk rapidly rebounding as governments ease Covid-related lockdowns. If emissions do not keep falling year on year and carbon inequality is left unchecked, by 2030 the world could reach the tipping point of 1.5C warming. Carbon inequality is so stark the emissions of just the richest 10 percent would trigger catastrophic climate change by 2033 even if all other emissions were cut to zero.

Governments can tackle both extreme inequality and the climate crisis if they target the excessive emissions of the richest and invest in poor and vulnerable communities. Oxfam is calling for an increase in wealth taxes and new carbon taxes on luxury items – such as private jets and super yachts, as well as carbon-intensive SUVs and frequent flights. The revenue generated should be invested in low-carbon jobs such as in the social care sector and in green public transport as well as used to help poor communities around the world adapt to the changing climate.

Sriskandarajah said: “Extreme carbon inequality is a direct consequence of the decades-long pursuit by governments and businesses of grossly unequal and carbon intensive economic growth whatever the cost. As leaders make decisions about what a post-Covid recovery looks like, they should seize this opportunity to reshape our economy, encourage low carbon living and create a better future for all.

“Climate change is already causing immense hardship for many people. To prevent greater suffering, we need bold and urgent action to radically cut emissions before it’s too late.”