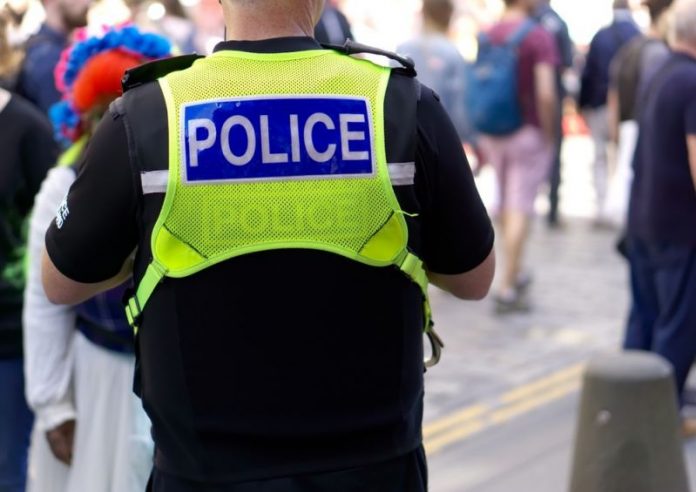 Police report that they were called to St Barnabas C of E on Parkhouse Street to reports that two men had damaged a car as a woman was collecting her two children from the school.

The men, who were both wearing dark clothing and balaclavas, smashed the windows with weapons before pouring an unknown corrosive substance on the car.

A search of the area is ongoing as police work to find those responsible.

Inspector Colin Macdiarmid, of GMP’s City of Manchester Division, said: “I know this incident will cause a lot of concern in the local community but I want to assure people in the area that we are responding and have officers working to find the men responsible.

“We will continue to have increased visible patrols in the area for some time and I would encourage anyone with concerns to approach one of our officers to raise them.

“I would also urge anybody with information about what happened to please contact police as a matter of urgency.”