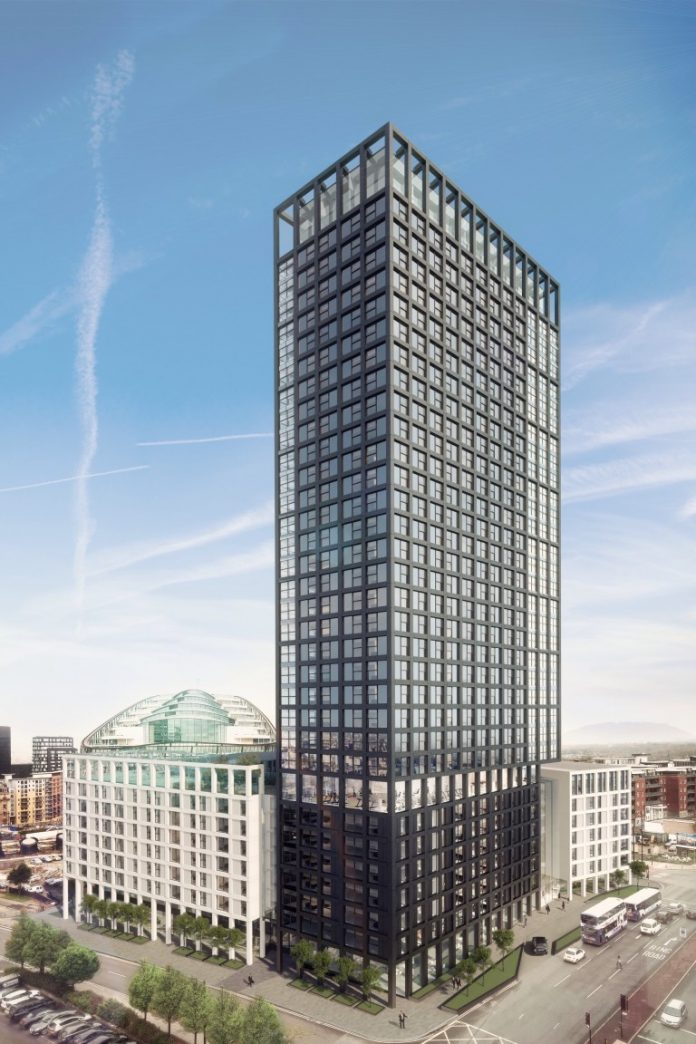 Caddick Construction will complete the construction of the £154m Angel Gardens project in Manchester following the collapse of previous contractor Carillion.

As part of the agreement, 20 former Carillion employees will transfer to Caddick, with the firm acting as a construction manager and co-ordinating the scheme’s 30 subcontractors.

The move follows the triggering of a contingency plan put in place by the developers following Carillion’s first profit warning in July last year.

Carillion had been the main contractor before it was liquidated on 15 January and started work on Angel Gardens in January 2016 with the project now due to be completed in two phases between 2019 and 2020.

Adrian Dobson, commercial director at Caddick Construction said: “The fast and effective takeover of this complex project is testament to the strength and depth of our team. We are fortunate that our construction team has been able to step in and take this project forward within two weeks and are delighted that so many key Carillion employees elected to join the group, as this really strengthens our team in the north west.”

Apache Capital managing director and co-founder Richard Jackson said: “It was critical to Apache Capital that, as soon as we became aware of financial difficulties of Carillion in summer 2017, we implemented our contingency plans to ensure that we protected the interests of our investors and banking partner PBB.

International Women’s Day – How can women press for progress in their workplace?