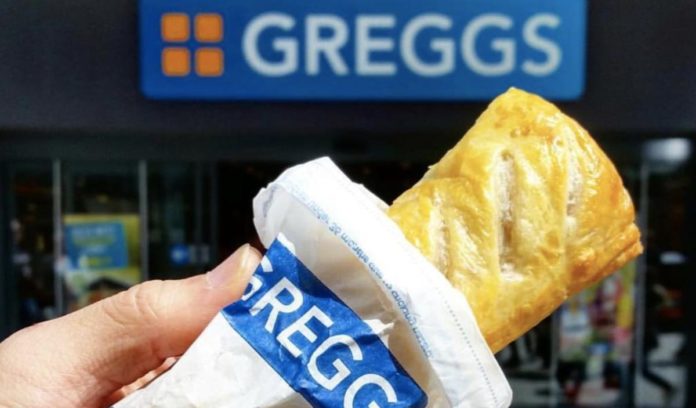 With its vegan sausage roll causing queues and its calorie cutting doughnut,the Company reported total sales up 12.4% for the six weeks to 9 November 2019 with Company -managed shop like-for-like sales up 8.3% for the same six week period

In their trading statement, bosses now anticipate 2019 full year profit before tax (excluding exceptional charges) to be higher than their previous expectations.

Sales growth they add, continues to be driven by increased customer visits and has been stronger than they had expected given the improving comparative sales pattern that they saw in the fourth quarter last year.

Despite a tough comparison against strong trading in the same period a year ago, it is impressive that recent trading has been sufficiently encouraging to drive an increase in full year profit guidance,’ said Russ Mould at AJ Bell.

‘Encouragingly, sales growth is being driven by an increase in customer visits, suggesting perhaps that people attracted by the vegan sausage roll are sticking around.

‘In a busy world where people don’t always have time to stop for a sit down meal, there has to be a place for outlets which offer affordable hot and cold food and Greggs looks to be serving that need nicely at the moment.’ 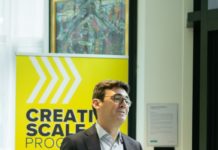 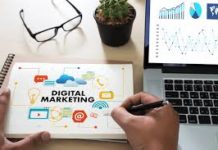