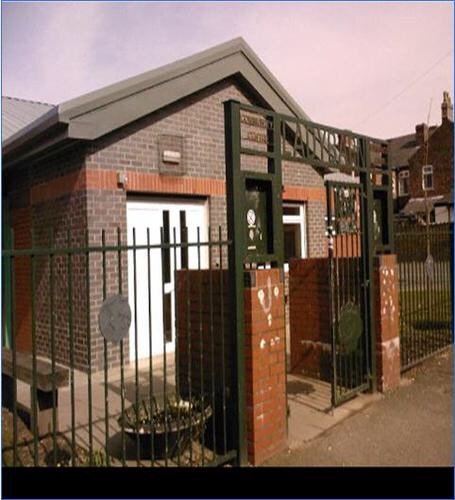 Ladybarn Community Centre has closed its doors after more than 25 years in the local community.

A spokesperson for the centre said: “Sorry to inform everyone of this sad news but the centre will be closing as of tomorrow. This is has come as a shock to all staff Thanks to every person who has supported us throughout the years, it’s been a pleasure.

“But until then… Bye for now.”

The Labour-run council said the centre is initially closing for two weeks due to ‘financial difficulties’ while they ‘investigate options’, but John Leech, the city’s sole opposition member, has raised concerns about the way in which the closure has been handled.

The former Withington MP vowed to get to the bottom of the shock closure, saying: “I knew nothing about this closure until someone tweeted me about it last night. I have great concerns that a local centre used by so many for more than 25 years can just close its doors overnight, and the council expects it to just be swept under the carpet with nothing more said.

“I am very disappointed that the council has taken such a heavy-handed approach, especially when there are so many local people ready and willing to keep the centre up and running.

Extra coronavirus funding for English councils is based on an outdated formula that...

Civic reception honours train driver who sacrificed his life on a runaway train 60...