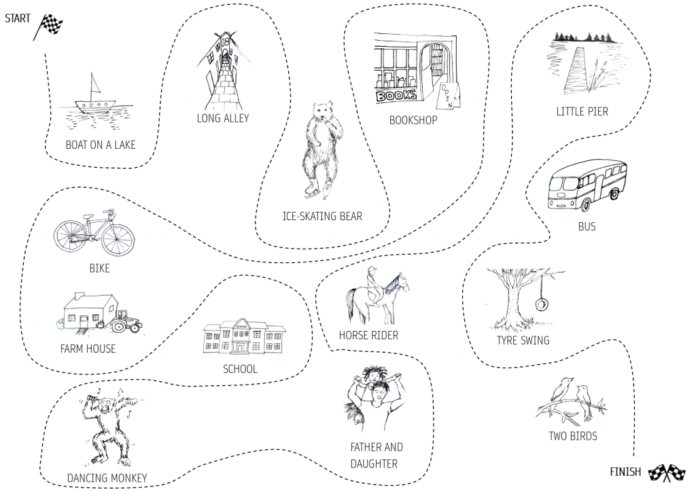 Does the pronunciation of the words ‘book’, ‘bus’ or ‘boat’ change if you’re from Bolton or Bury? Or ‘two’ or ‘tyre’ if you live in Trafford or Tameside?

Researchers need your help to find out, as part of a research project exploring the rich tapestry of accents and dialects in Greater Manchester.

Manchester Voices is the most detailed ever research study of its type, run by sociolinguists from Manchester Metropolitan University, and will eventually culminate in a permanent installation in Manchester Central Library that celebrates the diversity of language in the region.

The project aims to find out about how people speak, and what that might say about who they are and is led by linguists Dr Rob Drummond, Dr Erin Carrie, Dr Sadie Ryan, and Dr Holly Dann from Manchester Metropolitan.

“At Manchester Voices, we want to get a really detailed picture of how people use language across the ten boroughs, which accent features are shared by lots of different people, and which might be unique to one particular region or demographic. We also want to find out how the different accents are evaluated.
“For example, which Greater Manchester accents are the most friendly sounding? And which are the most posh sounding? This is only possible due to the generosity of Greater Manchester residents submitting their recordings to us, and we are hugely appreciative of everyone who gets involved and helps us out.”

For the next stage of the project, residents of the region are being asked to record their voices. People are asked to follow the directions in the graphic below and send over the clip to the Manchester Voices hub, describing the route from ‘start’ to ‘finish’ around lots of different objects.

The recordings will help experts to identify which linguistic features are shared across the region, and those that are unique to specific areas, as well as how different ways people speak are influenced by factors such as age, gender and ethnicity.

In addition to this, some of the recordings will be selected to represent each of Greater Manchester’s 10 boroughs in a further experiment. The selected recordings will be used in an online ‘accent attitudes’ quiz, where people will have to guess where each speaker is from and rate the voices on a series of traits.

In spring/summer 2021, locals will also want to keep an eye out for Manchester Voices’ specially kitted out Accent Van, which is going out on a second, even bigger tour of Greater Manchester to interview people where they live about how they speak, and how they perceive their own and others’ accents.

Together, the contributions will create a detailed snapshot of the diverse accents and dialects heard around Greater Manchester every day, and enable greater understanding of how they are perceived and evaluated.

The permanent installation in Manchester Central Library showcasing the project’s findings will include audio and video clips from the Accent Van tour, an interactive dialect map, and an archive of regional voices.