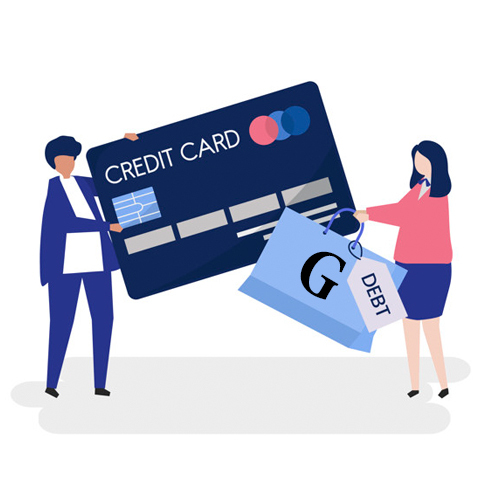 Figures released this morning by the Office for National Statistics show that the U.K. was £2,023.9 billion in the red at the end of August.

That is or around 101.9 percent of gross domestic product and £249.5 billion more than at the same time last year.

Borrowing in August is estimated to have been £35.9 billion, which is £30.5 billion more than in the same month in 2019 — the third-highest in any month since records began in 1993.

Borrowing for the first five months of this financial year is estimated to have been £173.7 billion — £146.9 billion more than for the same period last year, and the highest borrowing in any April to August period since records began in 1993.

The measures that the chancellor announced yesterday are expected to amount to an additional £10b while total borrowing for the year is now estimated to be about £400 billion, amounting to more than 20 percent of GDP, and the highest on record other than during the second world war.

Oldham-based company benefits from £300K spend from Transport for London

Hollywood Comes to The Landing as USC Students Visit