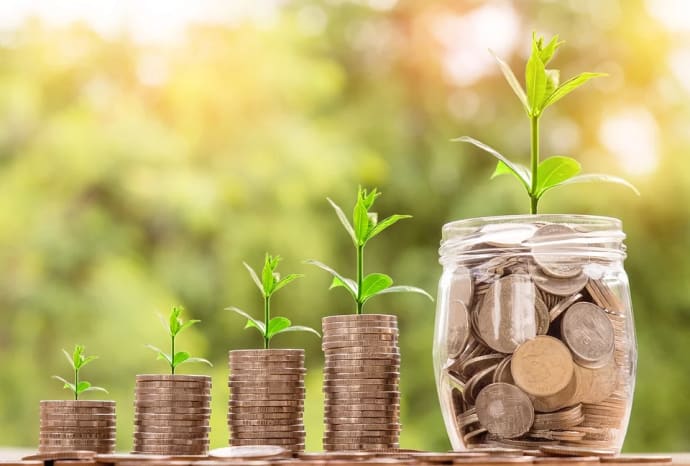 The Climate Emergency, which the council declared last summer, committed Bury to becoming carbon neutral by 2030.

Under plans passed at this week’s budget council meeting, the council will allocate significant funds for a range of measures aimed at reducing the council’s and the borough’s carbon emissions, improving air quality and empowering the community to take action themselves.

Among the main proposals are £500,000 to fund a 2-year tree planting programme, to enable the planting of 5,000 semi-mature trees and 10,000 tree whips across the borough.

£600,000 to create a Community Climate Capital Fund. This will provide local community groups the much-needed one off funding for projects linked with carbon neutrality, renewable energy and biodiversity and £240,000 to support the new “Green Township Forums” that were proposed in the Climate Emergency motion. These forums will provide the space, and now the resource, for residents, elected members, community groups, schools and businesses to work together on local green initiatives. The council will also fund a “Citizens Assembly” on Climate Change.

The council has pledged a  £5.5 million investment in an LED streetlight rollout. Not only will this save the council money on energy costs, it will contribute to reducing the council’s carbon footprint even further than they already have, down by over 40% in the last 10 years as well as £10 million on replacing the council’s fleet of vehicles with clean air compliant technology and an additional £200,000 for a Climate Change Resilience Fund to combat local flooding issues.

Other plans include funding for more electric vehicle charging points; a new electric vehicle trial programme aimed at local businesses; money to buy a glyphosate alternative in tackling weeds; and dedicated staff to boost cycling and walking and green spaces.

Councillor Eamonn O’Brien, cabinet member for finance and housing, said: “This is the single biggest investment the council has made in protecting and promoting our environment. It is absolutely necessary that we take this action now; the Climate Emergency means we cannot wait any longer.

“More still needs to be done, and we hope to use our Citizens Assembly to help draw this out, but we want to send a very clear message that we are prepared to act.

Long-Bailey-I’ll make oil companies to pay for extra support for those affected by climate...

Road verges could be havens for pollinators