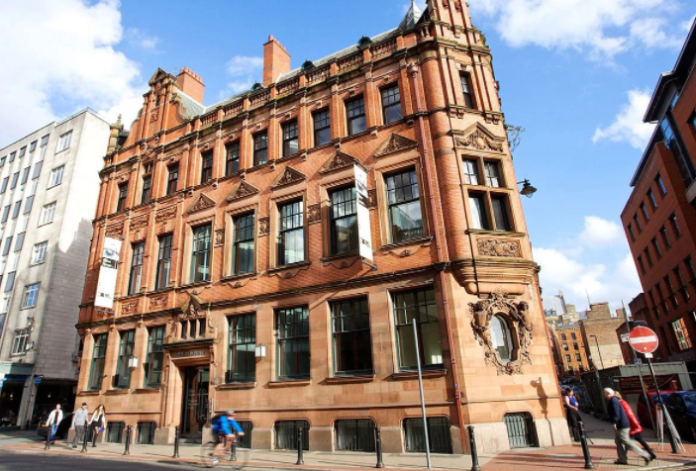 “There was an awful lot riding on the content of today’s Budget especially for those businesses still struggling with the impact of Covid, such as the hospitality and tourism sectors.

“The first part of the Chancellor’s speech would have given them and others some comfort with the expected extension of the furlough scheme to June then a tapering off until September; supporting this are new rounds of grant monies and business rate reductions. The phasing of VAT will also bring some relief. Alongside new measures to help businesses recruit and re-open in the short term this all seems positive though there are still a huge number of business owners excluded from government support and, as we approach the first anniversary of lockdown, this is far from acceptable.

“As regards paying the huge amounts of government borrowing back, again the announcement of personal tax threshold freezes was expected, however the confirmation of a Corporation Tax increase to 25% effective from 2023 would be seen as a significant reverse in what has been a core Conservative policy since 2010. To offset this a new small profit level of £50k has been introduced, which unfortunately further complicates the UK’s corporate tax rules which for many years have needed simplifying, but it will mean some businesses will continue to pay their tax at the existing rate of 19%.

“The Chancellor’s final section on building a stronger future was, apart from a few exceptions, a bit lacklustre. The  move ‘north’ of some of the Treasury to Darlington, the setting up of a new Infrastructure Bank in Leeds and the go head for the first eight Freeports are all welcomed. The big announcement around a new ‘Super-Deduction’ model aimed at boosting investment in new equipment was a real bonus and could unlock cash reserves but, overall, there felt little progress on investment plans for the economy – levelling up –  beyond what we have heard over the last few years. Whilst Covid has obviously intervened dramatically, the solutions and proposals on offer for future prosperity, a zero-carbon environment and radical investment felt a bit flat.

“As ever the details will come out over the coming days and we will be making further analysis on what this all means for business. What is still to be seen is what, if any, impact Brexit will have on these economic forecasts and plans. With more businesses facing problems, increased costs and delays with international trade it’s important that the impact of this is monitored closely.”

Ed Dwan, head of BDO in the North West, said:

“While everyone has been impacted in the past 12 months, there are some places, sectors and people who have been disproportionately affected. Today’s Budget needed to be about levelling up our recovery with targeted support, while balancing the books, and some steps have been taken to do this.

“We’ve seen targeted support for sectors, such as hospitality, retail and personal care. To create more jobs support for young people, the government doubled the apprentice incentive payments for businesses to £3,000 for all new hires, of any age, which is a real positive.  This may provide companies the opportunity to rethink their approach to future talent. Businesses in our region will also benefit from Liverpool’s freeport status.

“The Chancellor also recognised we will need an investment-led recovery and the super-deduction of 130% on capital invested. This may offset the increases of corporation tax for profitable and large companies. It should also provide an incentive to entrepreneurial businesses to invest in their own future growth, helping to drive up productivity and put the region firmly on the road to recovery post-COVID. History shows us that mid-sized, entrepreneurial businesses will be the key to powering up the region’s economic and social recovery that will level up the UK.”

EventCity unveils its vision for the future