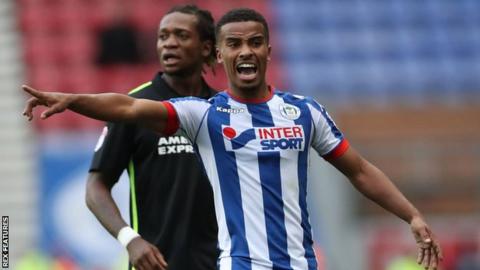 Nathan Byrne has signed a new two-and-a-half year contract with Wigan Athletic, which will see him remain at the DW Stadium until the summer of 2021.

Byrne, 26, has featured 80 times in all competitions for Latics since signing from Wolverhampton Wanderers in the summer of 2016.

“Nathan has been an important player for us in my time here and I am pleased that he can continue to progress with Wigan Athletic,” Cook said.

“He is a popular member of the dressing room and, equally so, a player that our supporters regard highly.”