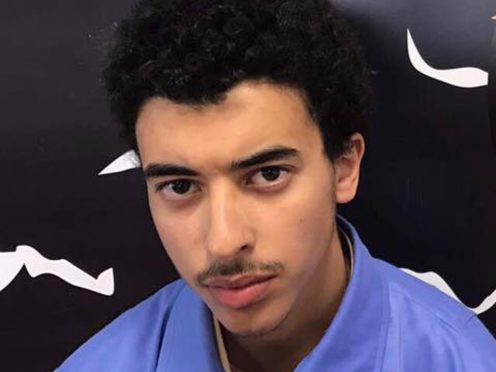 The brother of the Manchester Arena bomber has appeared in court this morning charged with the twenty two murders of the victims of the May 2017 terror attack.

Hashem Abedi aged 22 from Fallowfield was extradited from Libya earlier this year after Greater Manchester Police had considered him a person of interest in the attack.

He is also charged with attempted murder and a charge that he conspired with his brother to cause an explosion likely to endanger life.

He was remanded in custody without entering a plea and will appear again on the 22nd October.

The defendant is due to face trial at the Old Bailey from November 11.