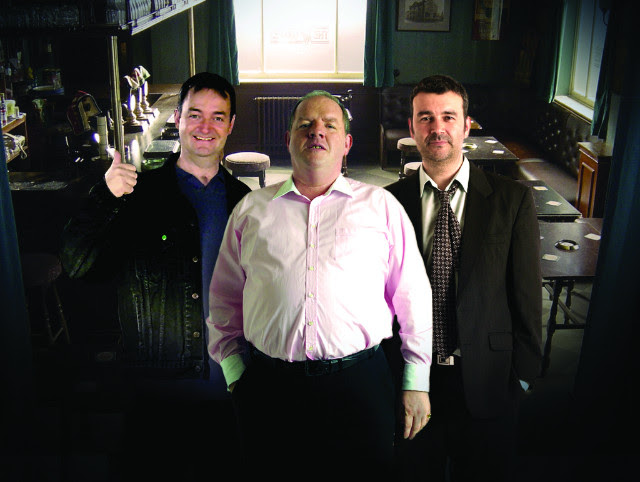 The Grapes Pub will reopen its doors for a limited season in a not-to-be-missed night of fun and laughter.

Ken’s got love on his mind, but will barmaid, Tanya, ring the landlord’s bell? Old Tommy would play Cupid – if only he didn’t have IBS (Irritable Bugger’s Syndrome). Crime is on the rise but fear not, as local cops Phil and Nige are getting stuck in… to a couple of pints in the back room. After all, “Crime can’t crack itself.” All of this and much, much more when Early Doors returns.

Craig Cash and Phil Mealey said: “Writing Early Doors again has been a joy and we’re really excited by the results. Putting it on stage for the first time ever will be a huge thrill. One that we hope you will come along and share.”

To the regiment! Don’t just wish you were there – make sure of it!

20 Stories gets a new Head Chef

Galantis to perform in the city in 2018