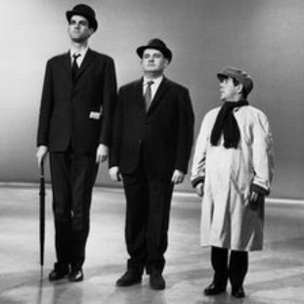 The majority of people in the country consider themselves working class according to a survey released today.

The analysis by British Social Attitudes found that despite the decline of Britain’s manufacturing base manual workers are no longer in the majority in Britain.

The survey uncovers a Britain that believes that the class divide has widened and which is feeling the impact of austerity, but is split over how to respond.

British people believe that there is a wide gulf between people of different classes and that it is harder today than in the past to move from one class to another.

Most people (77%) think the class divide is fairly or very wide, compared with 23% who say it is not very wide or there is no difference. People who identify as working class (82%) are more likely than those who say they are middle class (70%) to believe the divide between social classes is wide.

While people believe it is difficult to move between classes today than did 10 years ago.

Kirby Swales, Director of NatCen’s Survey Centre: “The class divide is alive and well in Britain and the economic instability and austerity of recent years seem to have sharpened our belief that it is difficult to move from one class to another. Class divisions have been highlighted recently with the vote to leave the EU with some commentators talking about disaffection among the working class. Our findings certainly show that people who believe themselves to be working class are more likely to believe in a class divide than those who say they are middle class and more think it is difficult to move between classes than did in the past.

25 Years of Archaeological Discovery That Have Rewritten England’s Story