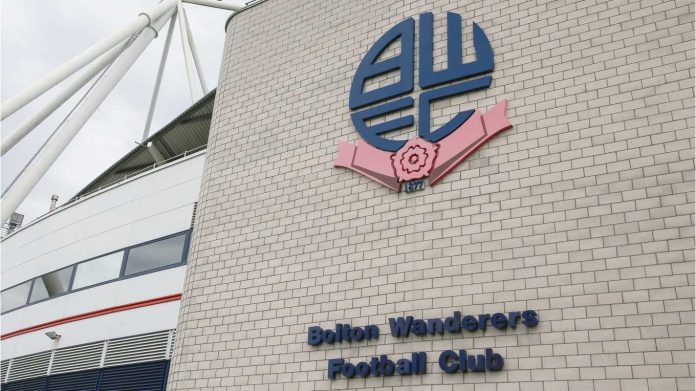 Bolton Wanderers have paid an outstanding sum to HM Revenue & Customs that had prompted a winding-up petition, a club statement has confirmed this afternnon.

Following recent reports concerning a winding up petition being served by HMRC, Bolton Wanderers can now confirm that monies owed to HMRC in relation to this have been settled.

The winding up petition will be dismissed.

Earlier this week the club confirmed that its Head of Finance Shaun McHugh had left the club.

Club Chairman Ken Anderson told the Bolton News “It was our decision not to continue his employment at the end of his probationary period,” he wrote on the official website. “We all wish Shaun the best in his future employment and are thankful for the work he did whilst with us.”