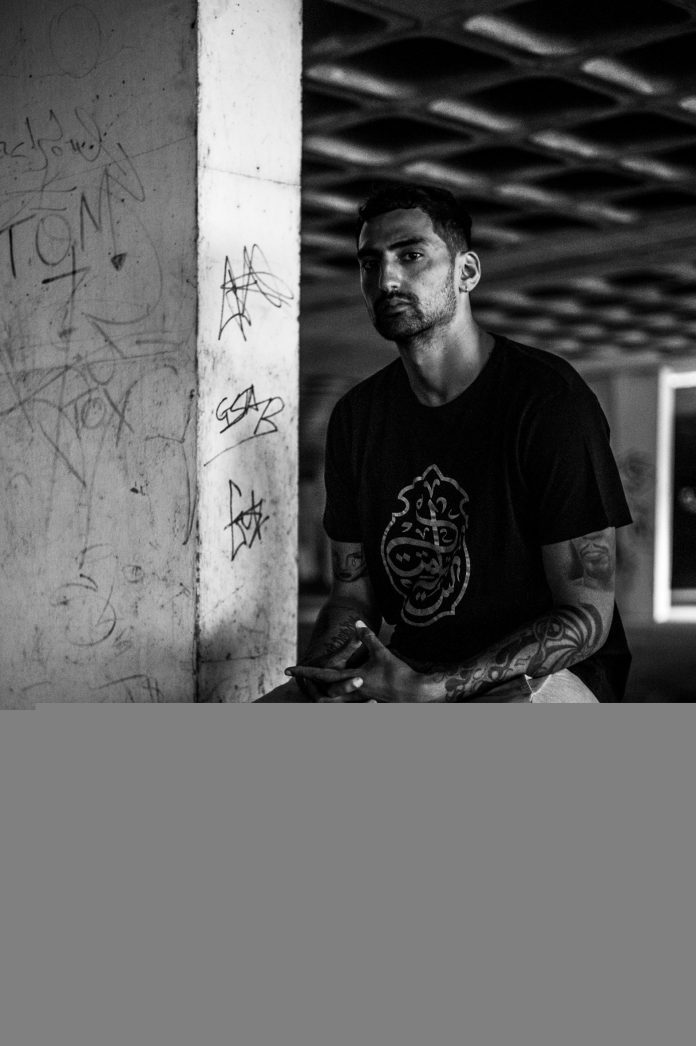 Contact Theatre in Manchester is celebrating music of black origin with an unprecedented line up of guests; Mic Righteous, Children of Zeus and the Level UP Collective: No Space, with Leanin’ orchestrating musical madness at the after-party.

Participants will be able to get involved in a Music Production masterclass delivered by reputable music producer, Mike Baines. During this session they will explore how to compile, compose and produce Grime beats using Logic Pro X in the format of a studio session.

Nathan Joseph championed Rap artist, hosts a Rap Workshop for all ages, in which attendees will gain invaluable skills in writing prowess, master insider know how on taking the stage and open up their word play ingenuity.

Following themes from previous Black Sound Series events Contact has also commissioned Thirty Pound Gentleman to explore the question ‘What is the Future of Black Music?’ in a special chat show-style event. The format will include music, performances, special guests and interviews where the audience will get chance to take to the hot seat and become a part of the discussion.

The question will be explored by talking broadly about ideas of aesthetic, identity, gender, sexuality, homogenisation, and looking at some of the more recent innovations in black music in the UK and globally; such as the constancy of hip hop, the prolificacy of trap, emergence of drill, and the robustness of grime, as well as the unexpected emergence of soulful sounds from Manchester.

“Black Sound Series is extremely exciting as it brings music industry professionals and grass roots musicians together, whilst furthering Contacts philosophy of speaking directly to its local communities.”

Black Sound Series takes place at Contact on the 7th of October 2017. Tickets are on sale now priced £10/£6 concessions. £5 for the after-party. Workshop/Masterclass free. Book from the box office in person, by phone on 0161 274 0600 and securely online at contactmcr.com.

Play will tell the story of the generations of women behind Manchester’s Sweet Mandarin...