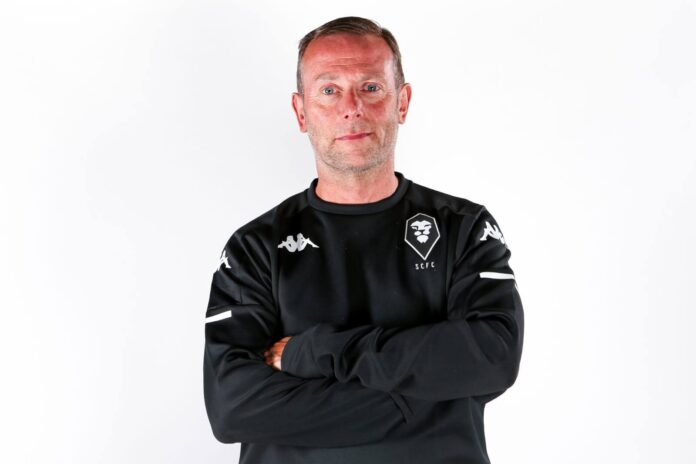 The 52-year-old joins The Ammies after a lengthy spell working at Blackburn Rovers as their Under-23s boss, where he first got to know Gary Bowyer.

As a player Billy represented Halifax Town, Crewe Alexandra and Carlisle United before going into coaching after retiring at The Cumbrians. Working with Paul Simpson they took Carlisle from the Conference to League One before joining Preston North End, and Billy had further spells working at Sheffield Wednesday and Wrexham before starting at Rovers in 2014.

The former full-back brings lots of experience with him, and is excited to contribute and be part of the Club’s ambitions:

“I’m delighted to be here, I was flattered when the Gaffer made the call to see if I would be interested, then let the clubs talk about the timing between and it’s gone quite quickly in the end. I’m delighted and hopefully can be part of something that everybody’s going to be successful with.

“We were at the same Club but we never really worked together, Gary was with the first team and I started at Blackburn in the academy, youth development then 18s coaching and 23s coaching so we didn’t really work together but we stayed in contact when he left, then when he went back to Derby we saw each other at games and that.

“As I say, when the phone call came it was, I’d more or less made my mind up that I wanted to be a part of this amazing project and the reason I’ve come here is for us to be successful.”

“Absolutely delighted to be able to welcome Billy to the Club, he’s someone that I’ve known for a long time and he’s going to bring a wealth of experience both with first team and obviously developing players, which is something that’s important to us.

“As well we need to thank Tony Mowbray at Blackburn Rovers for being so good with us and allowing us to bring Billy to the Club.