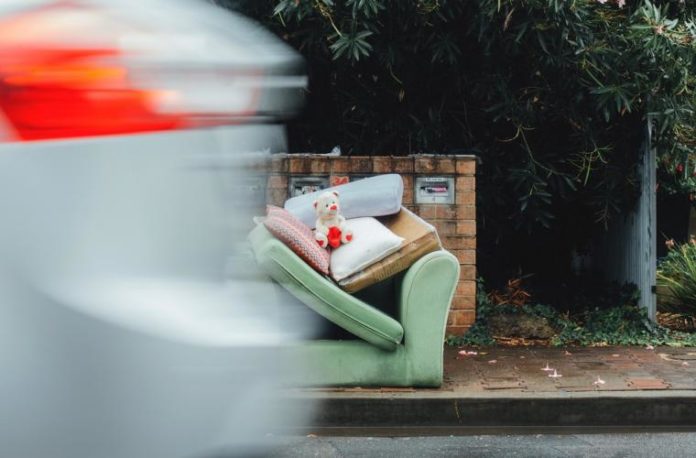 Only 5 per cent of court-imposed fines for fly-tipping offences in England in the past six years were above £1,000, and only a sixth of them above £500, the Local Government Association reveals today.

The LGA, which represents councils in England and Wales, says tougher sentences are needed to deter fly-tipping, which latest figures shows costs councils £58 million a year to clear up.

Only two people have been given the maximum £50,000 fine by the courts for fly-tipping since the Government introduced new guidelines in 2014.

Councils take fly-tipping extremely seriously and are taking increasing enforcement action against the criminals responsible. Councils took action on nearly half a million incidents in 2018/19 – almost 5,000 more than the previous year and up by nearly 75,000 in six years.

Successful prosecutions brought by councils are at their highest level since 2011/12, while fixed penalty notices – issued by councils for smaller fly-tipping cases – are at record levels. Seizure of vehicles – up 51 per cent over the past year – is also at an all-time high.

However, due to demand on councils’ legal duties, such as caring for elderly and disabled people, protecting children and providing homelessness support, less money is available for discretionary powers – like issuing penalty notices for fly-tipping.

The LGA is calling on the Government to work with councils on reviewing guidance to the courts to ensure the worst offenders face tougher sentences, and that councils have the funding needed to investigate and prosecute fly-tippers.

“Fly-tipping is not only an illegal, inexcusable and ugly blight on society, it is a serious public health risk and costs taxpayers in England £58 million a year to clear up.

“Councils are determined to crack down on the problem and have increased enforcement activity, including installing CCTV at fly-tipping hotspots to support successful prosecutions.

“However, prosecuting fly-tippers often requires time-consuming and laborious investigations, with a high threshold of proof. Tougher sentences are needed to act as a stronger deterrent to criminals dumping waste.

“This is why we want to work with the Government on reviewing sentencing guidelines for fly-tipping, so offenders are given bigger fines for more serious offences, and ensure councils have the funding needed to investigate incidents.

“Manufacturers can also contribute, by providing more take-back services so people can hand in old furniture and mattresses when they buy new ones. People should report fly-tipping as soon as possible.”