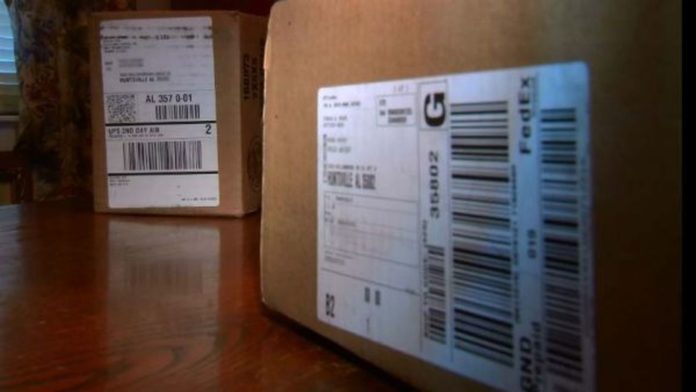 Police are appealing for information about a scam where goods are being stolen on delivery.

Over the past six months officers from GMP have responded to a series of incidents where private sellers and small business owners have handed over items but not received payment.

A similar set of circumstances have been reported at addresses in Ryder Brow Road, Gorton and in Paddington Avenue, Newton Heath.

The offenders show interest in items which are being advertised for sale, say they don’t drive and ask for the goods to be taken to their home address.

Once they have the items in their home, the offenders claim they don’t have any cash and ask for a lift to the nearest cashpoint, where they either run off or say there is no money in the account.

PC Chris Tomlinson from GMP’s City of Manchester Division, said: “This scam targets individuals and small businesses who use online sites to advertise items for sale. The offenders ask for the goods to be brought to them but they have no intention of paying for them.

“After the seller has been conned it is very difficult for the police to prove whether or not a cash transaction has actually taken place. The offenders may even contact the seller, claiming to have paid the money and asking to be left alone.”

Items which have been stolen so far include bedroom furniture, household goods and a pram.