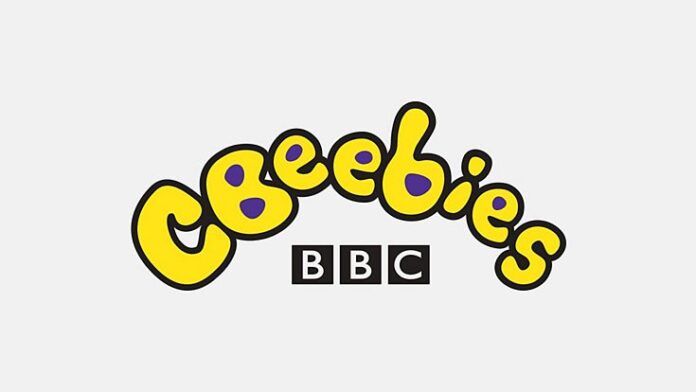 BBC Children’s is teaming up with Shakespeare’s Globe to bring famous comedy As You Like It to families across the UK.

This special BBC CBeebies adaptation is set to take audiences both in the iconic theatre and at home, on a magical journey, as Shakespeare’s most famous comedy comes to life.

CBeebies’ Steven Kynman (Robert the Robot) will revive his role as Shakespeare himself as he endeavours to convince a modern-day developer of the value of plays and theatre before the Globe is demolished to make way for a block of flats. Rosalind and the team of players bring the joy of Shakespeare’s comedy in a production that is full of laughter, song and audience interaction.

Other characters will be played by many of CBeebies’ most loved stars who’ll encourage the whole family to join in the fun.

Patricia Hidalgo, Director BBC Children’s and Education said: “We’re thrilled to join with such an iconic British institution as Shakespeare’s Globe to bring the work of Shakespeare to life. Making the arts accessible to our young audiences is something we are deeply passionate about so I’m delighted that through CBeebies, families will be able to enjoy the live experience of Shakespeare at the Globe from the comfort of their homes.

CBeebies has a proud history of bringing Shakespeare to life for little ones following past successful adaptations of The Tempest, Midsummer’s Night Dream and Romeo and Juliet.

As You Like It for BBC CBeebies is made by BBC Kids & Family Productions, a division of BBC Studios Productions. It was commissioned by Kate Morton, Head of Commissioning and Acquisitions 0-6 and is Exec Produced by Vanessa Amberleigh.

Performances will take place at the Globe on 9 and 10 August 2022. The show will then air on BBC CBeebies and BBC iPlayer over Easter 2023.

Tickets for the performances go on sale at 12pm Wednesday 20 April on the Shakespeare’s Globe website.

From Railway terminus to Science Museum New photography exhibition charts the history of the...

Box on the Docks is back for its Winter season – this time celebrating...