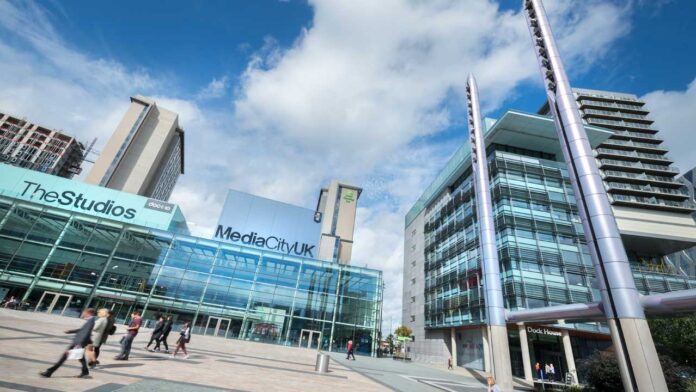 Plans to put CBBC and BBC4, merge news channels, and lose over 1,000 jobs have been announced by the BBC Director-General Tim Davie as the Corporation struggles to make savings of £1.4 billion hole in its finances.

In a speech to staff this afternoon, Director-General Tim Davie said the BBC must reform to stay relevant and continue to provide great value for all.

This will include changes to content and services, efficiency savings and a drive to seek new commercial investment, as the BBC manages the demands of the licence fee settlement and looks to the future.

The broadcaster will adapt to compete and succeed in a busy, global market, while staying faithful to the values that have underpinned it for a century.

It will change in step with the modern world, giving audiences the content they want and delivering it to them in the ways they want it.

The plan focuses on creating a modern, digital-led and streamlined organisation that drives the most value from the licence fee and delivers more for audiences.

This first phase represents £500m of annual savings and reinvestment to make the BBC digital-led.

As part of this, £200m will contribute to the £285m annual funding gap by 2027/28, created by the licence fee settlement earlier this year. The remaining funding gap will be covered in the final three years of this Charter period, which is consistent with previous savings programmes.

The BBC will also reinvest £300m to drive a digital-first approach, through changes to content and output and additional commercial income.

Among the changes mooted are the creation of a single, 24-hour TV news channel serving UK and international audiences, called BBC News, offering greater amounts of shared content, but maintaining the ability to offer separate broadcasts depending on what’s happening at home and abroad.

Plans to stop broadcasting smaller linear channels, such as CBBC and BBC Four and Radio 4 Extra, after the next few years and to stop scheduling separate content for Radio 4 Long Wave, consulting with partners, including the Maritime and Coastguard Agency, ahead of the closure of the Long Wave platform itself.

There will be a shifting a number of World Service languages to be digital only, an ambition to reach 75% of BBC viewers through iPlayer each week and requesting Ofcom to remove regulatory restrictions on iPlayer to expand boxsets and archive content.

Speaking to staff, Mr Davie said: “This is our moment to build a digital-first BBC. Something genuinely new, a Reithian organisation for the digital age, a positive force for the UK and the world.

“Independent, impartial, constantly innovating and serving all. A fresh, new, global digital media organisation which has never been seen before.

“Driven by the desire to make life and society better for our licence fee payers and customers in every corner of the UK and beyond.  They want us to keep the BBC relevant and fight for something that in 2022 is more important than ever.

“To do that we need to evolve faster and embrace the huge shifts in the market around us.”

Work will start immediately, with further details to be announced in the coming months, including consultations with staff.

Mr Davie added: “I believe in a public service BBC for all, properly funded, relevant for everyone, universally available, and growing in the on-demand age. This plan sets us on that journey.”

“She was the most gentle and kind person you could hope to meet,