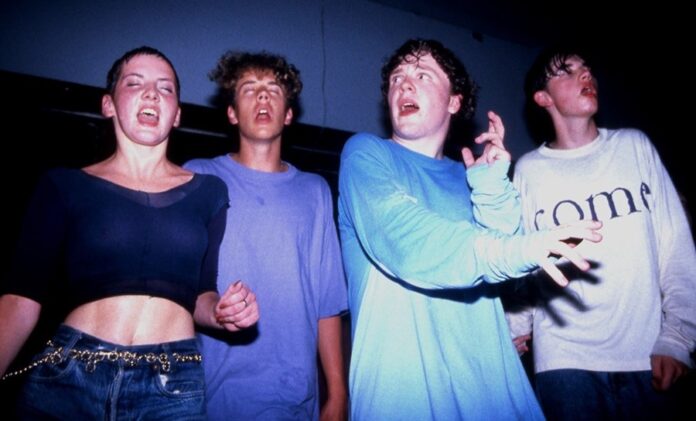 It’s 40 years since the opening of this legendary Manchester nightclub and music venue which unleashed the acid house and rave scene, brought us bands like New Order via Tony Wilson’s Factory Records and influenced many others including Oasis.

Now the BBC promises a star-filled documentary we’ll hear from the key ‘players’ in the Hacienda’s history and from club regulars.

The Hacienda was at the forefront of music and youth culture in the 80s and early 90s, an iconic venue further cemented into history in the 2002 film 24 Hour Party People.

This documentary will combine rare and unseen archive and first-hand testimony from those who were involved during the Hacienda’s heyday – to tell the story of how the Hacienda changed Britain.