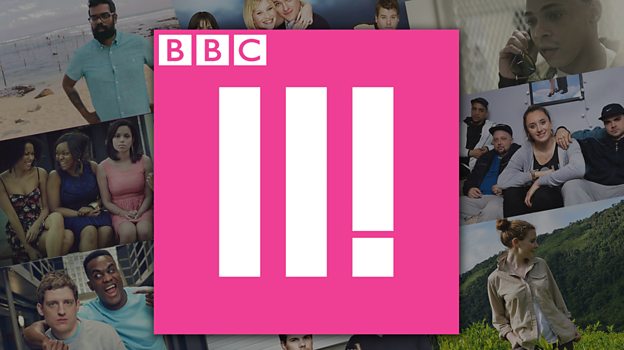 Seven new Junior Doctors are scrubbing up for a fifth series of the award-winning BBC Three show, with filming starting at Salford Royal Hospital last week.

For the very first time, the series will film over the winter months – a notoriously busy and stressful time of year for healthcare professionals.

The series will follow the first and second-year junior doctors as they deal with a range of heart-breaking, heart-warming and challenging situations at one of the UK’s top performing hospitals.

From A&E to Geriatrics, it will see them put on the frontline whilst on rotation, giving viewers a glimpse into both their professional and personal lives along the way.

Following a BMA survey, which found one in ten junior doctors take time out of training due to their own health concerns, this series will be a revealing look at the reality for some of today’s young doctors, as they try to establish themselves in one of the most high-pressured and competitive working environments.

Damian Kavanagh, Controller of BBC Three, says: “At BBC Three we aim to celebrate the passions and experiences of young people and in the new series of Junior Doctors we get a rare glimpse into one of most exciting and daunting experiences of a young person’s life; launching their career in a high pressured environment. All told through their eyes, it promises to be a roller coaster ride for our Junior Doctors as they grapple with what the busy Christmas and winter period throws at them.”